Three-hundred-and-twenty-eight in a series. Welcome to this week's overview of the best apps, games and extensions released for Windows 10 on the Windows Store in the past seven days.

Windows 10 version 1809 is finally ready for broad deployment according to Microsoft. That is a good thing, considering that nearly 75 percent of systems are not upgraded to the new version yet.

As always, if I've missed an app or game that has been released this week that you believe is particularly good, let me know in the comments below or notify me via email.

The following list is a selection of the best deals. Make sure you check out the Store for all offers.

Some apps are discounted for more than one week. Only new apps and games are listed below. Check out the previous post in the series for past offers that may still be valid.

This browser extension for Microsoft Edge improves the copying process by automatically copying selected content to the clipboard.

It may be worth the money if you copy a lot of content in Edge and want to optimize the process. 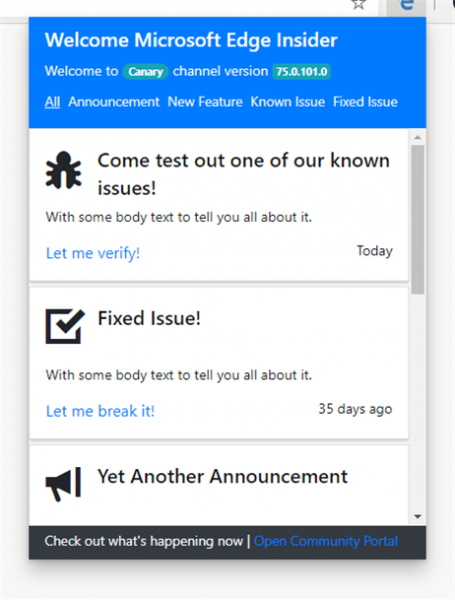 This is an official Microsoft application for Microsoft Edge Insiders. It offers news about new features, known issues, and problems that Microsoft, fixed among other things.

The first public preview version is expected to be released soon. 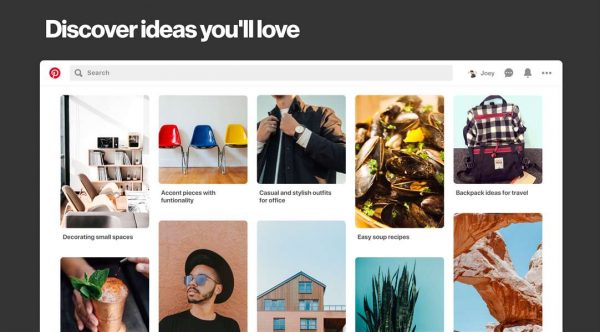 The official Pinterest application for Windows 10 has arrived. The app is actually a Progressive Web Application (similarly to ___'s PWA) but it does not really offer much when compared to the web-based version of Pinterest.

Best iPhone and iPad apps YOU need to download today

If you’ve been left scratching your head – looking for new apps to download to your new iPhone or iPad to take advantage of your shiny new gadget, Apple has got you covered. The Cupertino-based […]

The tablet market is usually split between the Apple iPad and Android tablets. Still, Windows tablets are now gaining significant ground as they bring most features of a desktop PC to a tablet form factor. […]

How to Sideload Apps on Firestick to expand its streaming capabilities

How To Sideload Apps On Firestick To Expand Its Streaming Capabilities While Google Store has a thousand apps available for Android, Amazon Store is very restrictive in providing them. Despite that, as Amazon Firestick runs […]