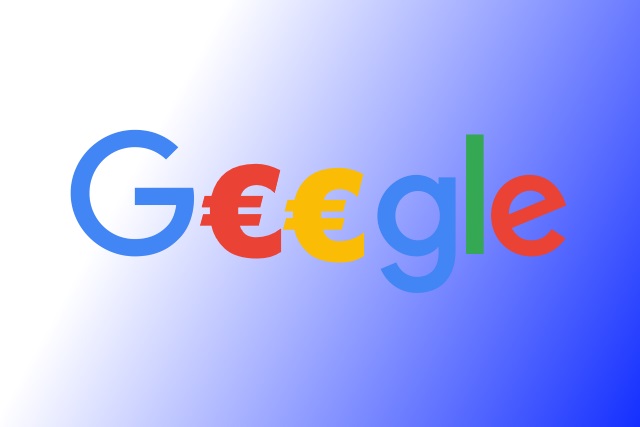 The European Commission has hit Google with another large fine, this time €1.49 billion ($1.69 billion) for engaging in anti-competitive practices with its advertising tool AdSense.

Google was found guilty of breaking antitrust laws by blocking third party rivals from using AdSense to display advertisements. This is the third fine the Commission has levelled against Google in the last couple of years, but this most recent one is less than a third of the previous record fine for other antitrust violations.

The fine is for Google's activities in relation to AdSense between 2006 and 2016. In response to Europe's investigation the company has already opened up AdSense to allows rivals to display ads. Google is said to have “cemented its dominance in online search adverts and shielded itself from competitive pressure by imposing anti-competitive contractual restrictions on third-party websites”.

European Commissioner for Competition, Margrethe Vestager, shared news of the fine in a tweet.

The third @Google case: @Google is fined €1,49bn for illegal practices in search advertising brokering to cement its dominant market position. They shouldn’t do that – it denied consumers choice, innovative products and fair prices.

Today the Commission has fined Google €1.49 billion for illegal misuse of its dominant position in the market for the brokering of online search adverts. The misconduct lasted over 10 years and denied other companies the possibility to compete on the merits and to innovate — and consumers the benefits of competition.

Google is expected to appeal against the fine.

Two decades ago, the music business was presented with an unprecedented threat. Napster designed it feasible for the public at substantial to share tracks with people they did not have to fulfill in individual. Use […]

Section 115a of Australia’s Copyright Act allows copyright holders to apply for injunctions that force ISPs to block ‘pirate’ sites. It’s been in force since 2015 and dozens of platforms have been blocked since. Now, […]

You Can Now Incorporate Films to a Watchlist on Google

Use Protection Kodi Kodi Google has a new way for you to make a observe of the films and Tv displays you want to watch. Which, supplied the quantity of new films and Television demonstrates […]