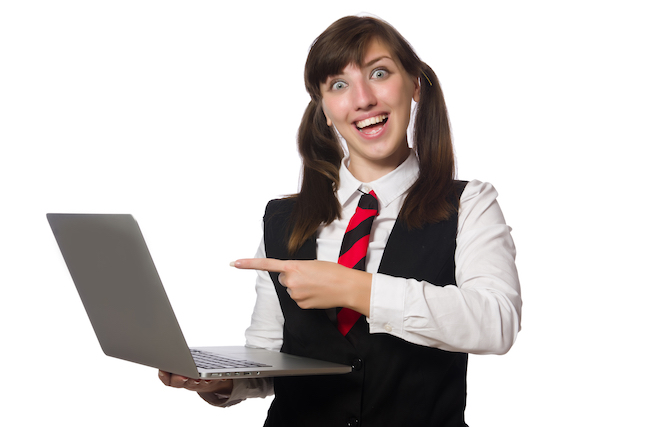 Whether or not a desktop environment is “best” or not is subjective. In other words, not all people prefer the same DE. Some folks like GNOME, others are KDE Plasma fans, and some Linux users choose something else. With that said, GNOME is the best. It just isn’t debatable — please accept this fact. GNOME simply offers the most sensical user interface while also being beautiful. Look, when Canonical killed the much-maligned Unity, what DE was chosen as the new default DE for Ubuntu? Exactly — GNOME. Hell, GNOME bests both macOS and Windows 10 too.

Today, the best gets even better as GNOME 3.32 “Taipei” is finally here! The DE finally gets one of the most desired features — fractional scaling. While technically just experimental for now, it will allow users to better scale their desktops when using a HiDPI monitor. Speaking of appearances, GNOME finally gets refreshed icons, and yes, that matters. They look amazing and modern. Also cool? The on-screen keyboard has an emoji picker! User images are now all circular too, lending to a more cohesive and consistent feel. The excellent GNOME Software is getting an update too, with more transparent details about app permissions.

The project further says, “”While technically not part of GNOME core, nor the Files application, the Desktop Icons extension has been released. This extension brings the traditional desktop icons experience back for users and distributions. GNOME Web has been enhanced with a new automation mode. This allows the application to be controlled by WebDriver. Reader mode has been enhanced as well. It now features a set of customizable preferences and an improved style. Touchpad users can now take advantage of more gestures when browsing. For example, swipe left or right to go back or forward through browsing history. Settings features a new ‘Application Permissions’ panel. This panel shows resources and permissions for various applications, including installed Flatpak applications. Users are given the option to grant permission to certain resources when requested by the application.”

ALSO READ: Linux is well represented at Google Summer of Code 2019 with GNOME, Fedora, and Debian as mentor organizations 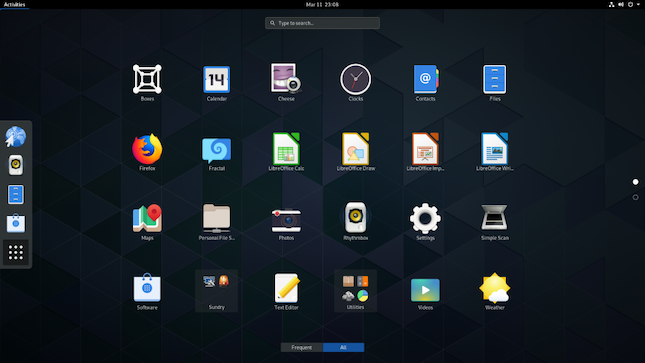 Unfortunately, GNOME launching a new version is kind of like Google releasing a new version of Android — cool, but you probably can’t have it right now. Like smartphone users waiting for their cell carrier to bless their device with a new version, with GNOME, you pretty much have to wait for your distribution maintainer to add it. In other words, be patient, dear Linux users, you will get GNOME 3.32 “Taipei” soon enough — just not today. While you wait, you can read the full release notes here.

AMAZON ECHO WITH KODI FINALLY HERE Control Kodi with Alexa on Amazon Echo. Play movies & shows from Kodi using ARNU Box with Alexa voice remote control. There is no one else made this integration […]

Kodi is great application for consuming media, but the very best way to encounter it is with a Linux distribution that focuses on it. If you aren’t common, LibreELEC is a person such distro — […]

Great news, Kodi lovers! The completed, stable build of Kodi 18 Leia is now available to download. Following a long period in beta, the new version can be picked up on all supported platforms. The headline […]