The Pixel Phone leaks we're a little less sure about the price, One retailer accidentally shared the price of the Pixel 4 a little early, but it wasn't the most reliable leak.

So far the leak of the prices for the flagship Pixel 4 and Pixel 4 XL. And it's not good news.

They were said to be: 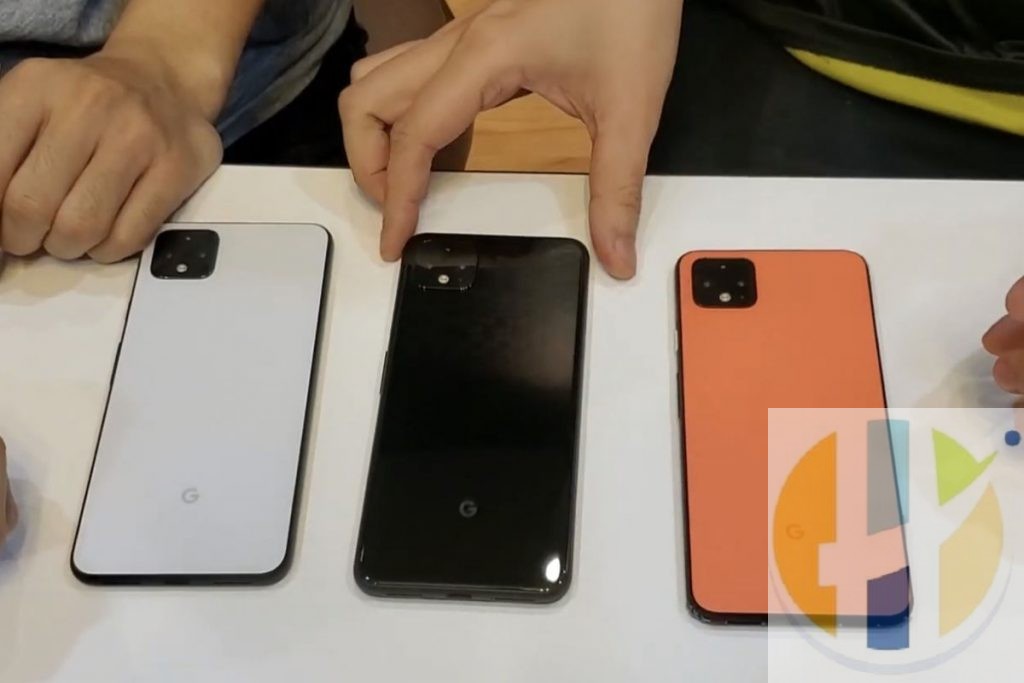 When converted to the pound sterling, this suggests the Pixel 4 could start at a reasonable £640.25. However, don’t get your hopes up yet.

The Canadian pricing for all Pixel 4 models is actually slightly higher than the Pixel 3 was last year. The Pixel 3 starts at $999 Canadian dollars without a discount, suggesting it could cost $150 more in the region.

Similarly, the leaked pricing from Blass suggests Android fans could be forced to pay an extra $150 Canadian dollars if they want to double their storage. That's $20 Canadian dollars higher than it was to increase the Pixel 3’s memory.

While the claimed Canadian pricing certainly doesn’t confirm the Pixel 4 will be pricier around the world, it’s still an increase worth noting.

Thankfully, it seems Google is justifying this hefty price tag by cramming the Pixel 4 full of features. For example, the handset is said to have a 90Hz display, a new facial unlocking system, and a dual-camera system housed in a new square module.

The addition of a 90Hz display, in particular, will surely get some Android fans giddy with excitement. Higher refresh rates have become increasingly prominent this year with the likes of the OnePlus 7 Pro showing just how much smoother it can make a device feel.

In terms of unlocking, Google has already confirmed the Pixel 4 will cram a host of facial scanning tech into a bezel above its panel. Additionally, the phone will also boast a motion-sensing radar called Soli that allows for the support of hand gestures.

And then there’s the camera. Google has already confirmed the Pixel 4 will boast multiple lenses on its rear, as opposed to previous Pixels that have relied solely on a single sensor.

According to a leaked spec sheet for the phone obtained by 9to5Google, the Pixel 4 will come with a 12-megapixel primary sensor and a 16-megapixel telephoto lens for improved zooming.

While this suggests the Pixel 4 could, unfortunately, miss out on an ultra-wide-angle snapper, we’re still excited to see how Google’s software trickery is put to work in two cameras, rather than one.

Pixel 4 has also been rumoured to tote a number of other features worth shouting about, such as an improved processor, more RAM and a larger battery, in the larger Pixel 4 XL at least.

Thankfully, Android fans don’t have long to wait as Google will take to the stage in the Big Apple this time next week.

[ad_1] However, there are some key differences between the Pixel 6, which starts from £599 SIM-free, and the Pixel 6 Pro, which costs £849. The Pro model has a smoother 120Hz high refresh-rate display, compared […]

Google BANS 150 apps! Millions of Android users must delete them or pay a price

[ad_1] It’s another bad day for Android users with Google just banning over 100 apps from its popular Play Store. The latest bunch of applications to be removed from this online marketplace were found to […]

[ad_1] Google Chrome users should download the latest update to the browser right away to protect themselves from a series of new security threats. The latest patch, which is now available for Google Chrome version […]