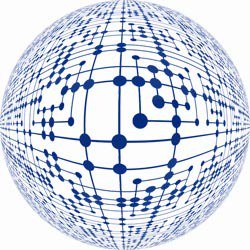 Torrent sites come in all shapes and sizes. Most are known for being indexes of .torrent files or magnet links which facilitate access to various types of media. When these sites specialize in indexing copyrighted content, the law in most developed regions (particularly the EU) renders them illegal.

However, some torrent platforms operate almost completely in the shadows, not necessarily by design, but because of the important services they provide exist almost exclusively behind the scenes.

Most people who regularly load a torrent file or a magnet link into a torrent client will see information related to the content they’re downloading and sharing. Things such as peer counts (the number of seeders and leechers) probably attract the most attention but in every client one is also able to see which torrent ‘trackers’ are helping with their transfers.

These ‘trackers’ are servers that are able to put torrent clients sharing the same content in touch with each other. The IP addresses of other seeders and leechers are delivered to everyone in a torrent ‘swarm’ so that sharing of media can take place. The same goal can be achieved via DHT and PEX but trackers are more immediate and much appreciated by file-sharers.

Unlike regular torrent indexes that can be monetized through web-based advertising, standalone trackers that aren’t connected to a particular torrent site are mostly run as non-profits. Indeed, many notable trackers over the years never generated a penny and were run as hobbyist projects. As such, their existence relies upon the operator’s desire to keep the thing going, which isn’t always easy.

One of the longest-standing trackers was Leechers Paradise, words that have appeared in hundreds of millions of torrent clients over the years. However, an announcement from its operator means that the tacker will shut down for good due to fear over upcoming legislation in the EU.

“Sadly after 12 years I am calling it quits. Article 13 of the new EU copyright law requires that all uploads are screened. This is impossible which would make this site illegal,” operator ‘Eddie’ writes.

“This coupled with my ISP kindly asking to move my site out of there [sic] datacenter. Means no more: leechers-paradise.”

While Article 13 certainly has sites like YouTube concerned, they actually host, curate, and promote content. Leechers Paradise, which simply acted as a networking tool, did not. There’s a big difference.

It remains unclear whether the finalized Article 13 text will be applicable to the activities of a content-agnostic tracker like Leechers Paradise, but after 12 years ‘Eddie’ probably has plenty of other reasons not to continue with his project, so that’s to be respected.

Leechers Paradise – gone but not forgotten 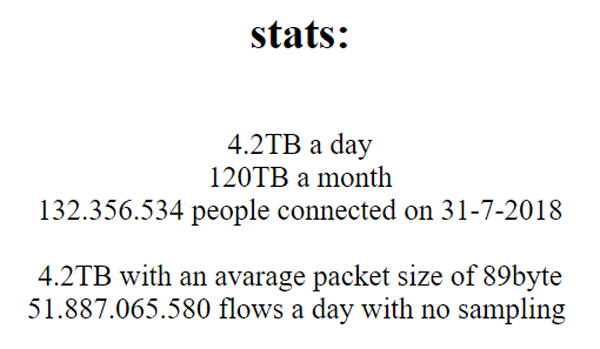 As the image above shows, at the end of July the tracker was servicing 132.3 million peers, a figure that provides a small indication of how important the tracker was to torrent users around the world.

Figures published in August indicated that the tracker was serving just over six million torrents using IPV4 and just over 54,000 using IPV6. 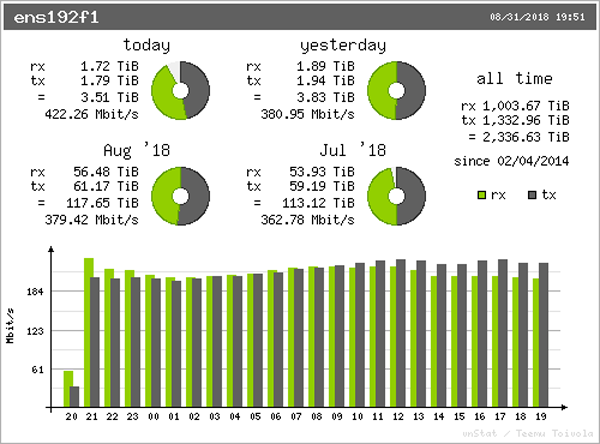 As an indicator of how Leechers Paradise has grown over the years, one can compare stats from June 2013 with those of today. Back then the site was assisting transfers on ‘just’ 17,152 torrents which together had 95,817 peers and 56,505 seeders.

While other important standalone trackers look set to continue, the loss of Leechers Lair should come as a disappointment to millions of torrent users worldwide. Perhaps the greatest irony is that most won’t have any idea of the scale of the role it played.

Resource: Flickr | Mike Prosser The ‘Alamo Drafthouse Cinema’ is bringing again “Terror Tuesdays” and “Weird Wednesdays.” The intention is to get the local community of film-goers again on line and have them take pleasure […]

Though websites like The Pirate Bay have become residence names thanks to their resilience and substantial-profile between people, copyright holders, and regulation enforcement bodies, there’s a vivid underbelly of lesser-recognised torrent platforms. Frequently performing on […]

Back again in March, just as the coronavirus pandemic began turning the lives of the American general public upside down, the Web Archive (IA) took a conclusion to start a new company developed on its […]