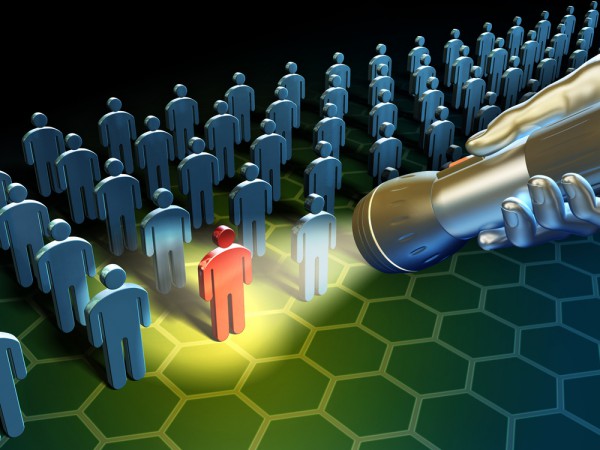 According to a new study 91 percent of IT and security professionals feel vulnerable to insider threats, and 75 percent believe the biggest risks lie in cloud applications like popular file storage and email solutions including Google Drive, Gmail and Dropbox.

“The rise of SaaS in the digital workplace has made companies more vulnerable than ever to insider threats,” says David Politis, founder and CEO of BetterCloud. “A major reason is SaaS has given users all the control over data within the application and, as a result, IT and security teams have lost control. Another major challenge is the complexity of SaaS application architecture, which makes functions like sharing permissions and configurations difficult to manage. Because SaaS is new territory, companies are unprepared to deal with the security blind spots these challenges create.”

Only 26 percent of C-level executives say they've invested enough to mitigate the risk of insider threats, compared to 44 percent of IT managers.

Poltis concludes, “Historically, companies have relied on perimeter-based security mechanisms like firewalls and intrusion detection systems to keep data inside company walls, but that paradigm simply doesn't work in the cloud. Our findings make it clear that in order to combat these rising threats, organizations must expand their defenses by monitoring and managing the user and all of their interactions within the application.”

The full State of Insider Threats in the Digital Workplace 2019 report is available from the BetterCloud site.

Choosing a VPN is not an easy decision. You want to make sure that the VPN you choose can protect your online identity in the best way possible, without overcomplicating your usual workflow. Considering that […]

Google Android users must check their phones are fully updated with the latest security patches, experts have warned. The alert comes after a new threat has been uncovered which could leave certain devices open to […]

October is Cyber Security Awareness month and if you have been looking for a premium Kodi VPN deal, now is the time! For the price of a coffee per month, you can protect your internet […]