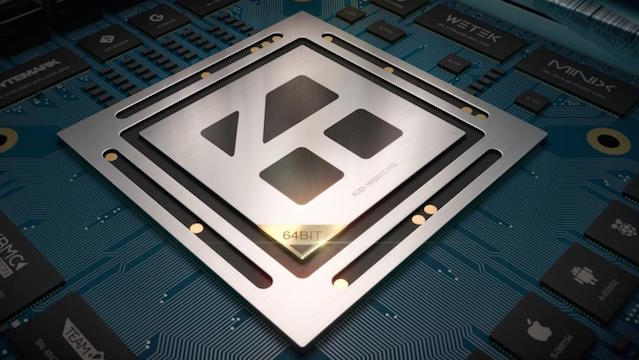 The next major version of Kodi is imminent, with the team outing the third – and potentially final – release candidate for Kodi 18 Leia.

Previously, the company had promised the completed release would arrive before the end of the year, but now it appears the final version might be ready for avid streamers during Christmas week.

Among a host of other changes, Leia will bring big improvements for how Kodi handles music libraries and live TV (thanks to support for USB tuners), and add support for game emulators, controllers, and generic DRM.

The RC3 release came without any official fanfare from the company who makes the legal media centre software. Contrarily, RC2 was accompanied by a blog post listing the changes, so it’s likely there isn’t much going on here except final polishing.

The company has spent the last few months wiping out many of the bugs found during beta testing and RC3 may be as close to the final release as we’re going to get. It’s not clear yet whether there’ll be an RC4.

The official Kodi download page hosts all of the options for Windows, Mac, Android, iOS, Linux and the Raspberry Pi among other platforms. Select your platform and browse to the pre-release tab to access the RC3.

On the download page itself, Kodi warns: “These are the pre final releases of Kodi, are what will eventually lead to the final version. THESE BUILDS COULD BE UNSTABLE and are for users that do not fear bugs or possibly crashes. They are mainly used for development to help us in testing for the upcoming releases. If you want a stable HTPC then please install a stable build instead. Always backup before using a pre release build.”

Whether this means the final build is imminent remains to be be seen. Kodi could look to push the completed product release into the New Year it more bugs are discovered within RC3.

Have you sampled the new Kodi release candidate? Everything looking tip top? Drop us a line on Twitter.

With over 30 million users, Kodi is one of the most popular online TV players in the world. However, despite it being totally legal to use, Kodi continues to cause some controversy which is mainly […]