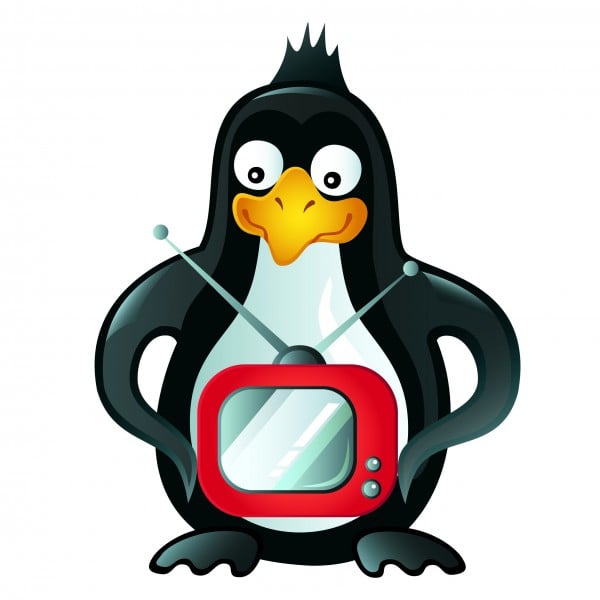 Kodi is an excellent open source media player, allowing the user to have an immersive experience with both music and video. While the software gets a bad reputation due to people using it for piracy, many folks only use it for legal media consumption. As more and more illegal Kodi add-on maintainers face legal trouble, and streaming services like Netflix and Hulu remain competitively priced, fewer folks may seek pirated content. In fact, the LibreELEC developers claim the “Kodi piracy scene continues to decline.”

Not familiar with LibreELEC? Please know it is a Linux distribution that exists solely to run Kodi. It supports many hardware configurations, including traditional x86_64 for PC and ARM for devices like Raspberry Pi and WeTek. Following the release of Kodi 18 ‘Leia’ RC3, LibreELEC 9.0 (8.95.1) Beta 1 becomes available for download. Its most significant change is a clever way to handle Kodi start up crashes due to buggy add-ons. After five consecutive crashes, the OS will boot without any Kodi add-ons, allowing the user to at least have a usable device.

“LibreELEC 9.0 (Leia) Beta 1 has finally arrived after a long gestation period. Based upon Kodi v18 RC3, the 9.0 Beta 1 release contains many changes and refinements to user experience and a complete overhaul of the underlying OS core to improve stability and extend hardware support. Kodi v18 also brings new features like Kodi Retroplayer and DRM support that (equipped with an appropriate add-on) allows Kodi to unofficially stream content from services like Netflix and Amazon,” says The LibreELEC Team.

The team further says, “Changeable SSH passwords and a default firewall configuration have been added to combat the increasing number of HTPC installs that can be found on the public internet. The increase is partly due to simple maths; our userbase has grown so the number of users inappropriately exposing their HTPC to the internet has also grown. The static password for libreelec is present on most/all password dictionary lists so it’s important we start encouraging users to change it (the first-run wizard will prompt when SSH is enabled).”

The LibreELEC Team shares the following changes in Beta 1.

Ready to download LibreELEC 9.0 Beta 1? Please use the below links. Be sure to tell us how it works for you in the comments below.

Despite always operating within the law, the team behind the popular Kodi media player have found themselves at the middle of huge piracy controversy. Use Protection While a stock Kodi installation is entirely legal, millions […]