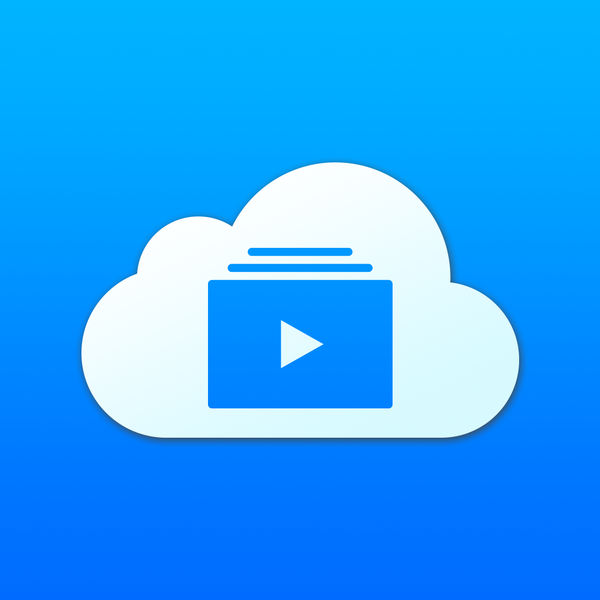 LivePlayer is very smart file manager for iOS. Application can view, copy, move, stream and manage all kind of files between NAS drivers, computers, servers and cloud services in any direction. You will never need to install any other software to your devices. LivePlayer can scan devices on your local network and connect immediately.

With LivePlayer you can play any kind of video file without any conversion, you don't need to copy or move files. LivePlayer can stream audio and video from your computer or cloud services to any iOS device. You can watch videos on your HDTV with Apple TV or any SmartTv which supports Google Chromecast. It was never easy to Cast!

First check our well documented How to use tutorial then enjoy! 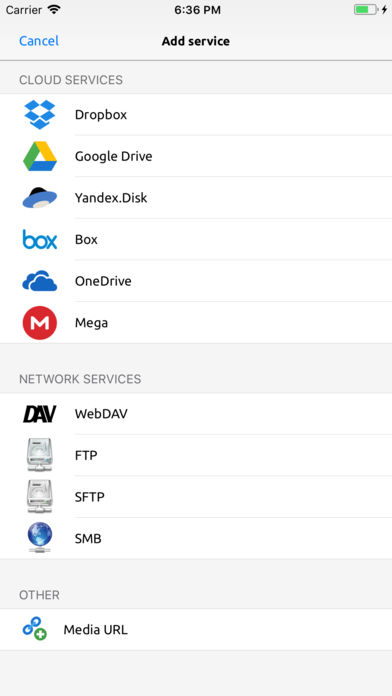 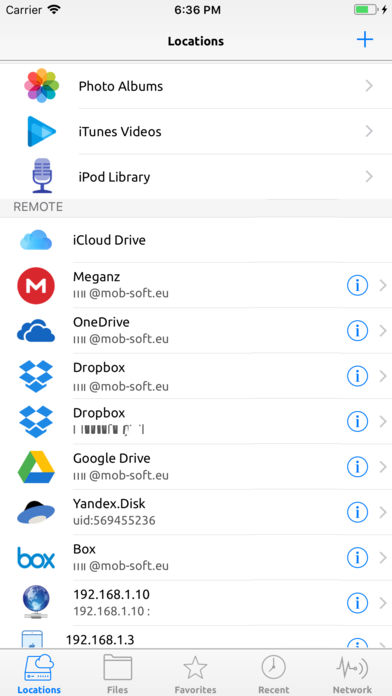 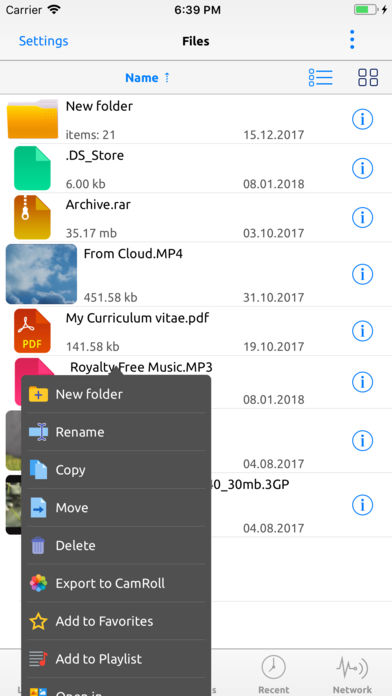 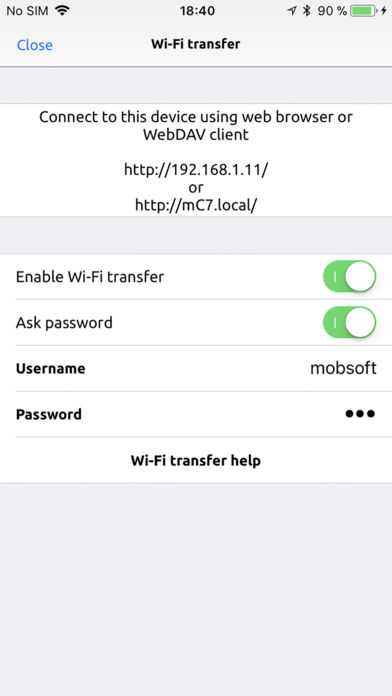 Kodi Kodi Use Protection Check out the Sparkle Kodi addon for acestream links from reddit, which provide reliable HD sports streams for all of your favourites. Read more information in our guide. For those people […]

Kodi Kodi Use Protection The One Click on Kodi addon is a quality addon that is made up of only Hd articles or greater. You will not discover CAM or sub-par streams within this addon! […]