OLA TV 9 COMIN OUT OVER THE NEXT FEW Hours / DAYS

Ola tv 9 is an IPTV app that has been given for free from the IPTV developer IPTV Droid. Last version OLA TV 8 was released a while back, the app received so much popularity.

A new version is set to be released of OLA TV soon. Ola TV 9 is to be tested over the next few hours to finalise release issues before release 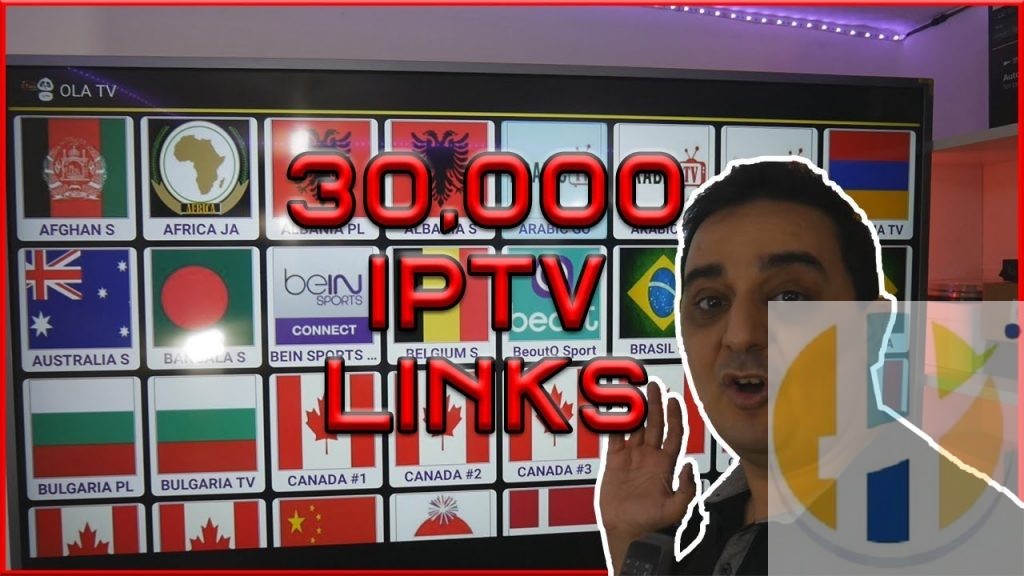 OLA TV 8 was released with so much fewer Ads and so much more links that it had OLA TV retain its high place among the best IPTV APP for Firestick and Best Free IPTV list. A new player was also introduced in OLA TV 8 called Ludio IPTV Player which means we might be seeing Ludio again or another Player to take its place. However, if the development go as planned then Ludio might also get an update for the new OLA TV 9, This is all a speculation at the moment.

The new version is to have corrected links and more releases that stream with the Android device from firestick to NVIDIA Shield and Android TV. Smartphones are to have a priority as well for the fix. Ola TV 9 is also going to be targeted for PC users that want to run the application in Android emulators such as Bluestack or NOX. Although, I still not seen the new version at t

What is to be expected

There might be a new IPTV Player as well released as currently, we have Ludio as the current player.

What device is set to work with OLA TV.

Be prepared to the following once release.

Torrent Feark Gets a Take Down Action – Starz Take down TorrentFreak

Torrent Feark Gets a Take Down Action – Starz Take down TorrentFreak TorrentFreak gets a takedown by STARS, Torrent Freak been covering copyright and piracy related news fora long time now. they write about things […]

GOD SAVE US ALL.. INTERNET Screwed   BT’s broadband  & phone service is down with an outage leaving people unable to access the internet in several parts of the UK. Travel BT is country’s biggest internet provider reported […]