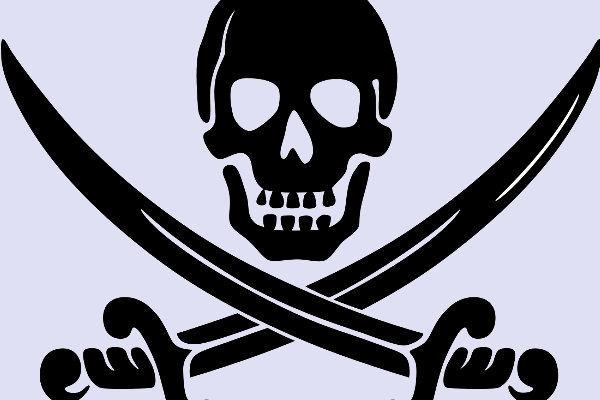 The UK police and Trading Standards officers have raided shops and two homes in Ilford as part of tackling a “£3 million” pirate TV operation.

According to local paper, The Ilford Recorder, two men were arrested and equipment worth some £100,000 was seized. This included computers, servers and set-top boxes for broadcasting content stolen from Sky, Virgin and BT.

Worryingly for pirates who enjoyed the unnamed service, a list of 3000 subscribers was found in the shop, and is now with the police who will have to decide how to proceed.

The police estimate that the suspects raised around £600,000 per year by streaming the content to subscribers over the internet.

Redbridge Councillor Bob Littlewood (Labour), the cabinet member for crime, safety and community cohesion, welcomed the arrests. “This type of fraud, on this scale has an impact upon providers of TV channels, steals their income and can lead to increased costs for legitimate subscribers,” he told the paper.

“Our Trading Standards service will continue to take robust action against fraudsters protecting both consumers and legitimate businesses.

“Investigations are ongoing and Redbridge Trading Standards are continuing with enforcement action to bring the offenders before the courts, including the seizure of illegal assets gained from the fraud.”

It seems that the police forces are cracking down on illegal streaming services. Just last week, a joint operation between police in the UK, Spain and Denmark saw the arrest of five people accused of running an illegal IPTV business specialising in Premier League football.

Will these kind of raids be an effective deterrent against internet pirate TV stations, or are they just impossible to police? Let us know what you think below in the comments below

Responding to a request from the US Trade Representative (USTR), various copyright holder groups have submitted their overviews of ‘notorious’ markets in recent weeks. FireTV These annual submissions help to guide the U.S. Government’s position […]

Unlawful IPTV solutions can be uncovered all about the entire world but if new investigations are an accurate barometer, numerous international locations in the European Union are hotter destinations than most. IPV 728×90 (set 3) […]

Last year a group of prominent record labels, all members of the RIAA, filed a lawsuit against ISP Cox Communications. The labels argue that Cox categorically failed to terminate repeat copyright infringers and that it […]