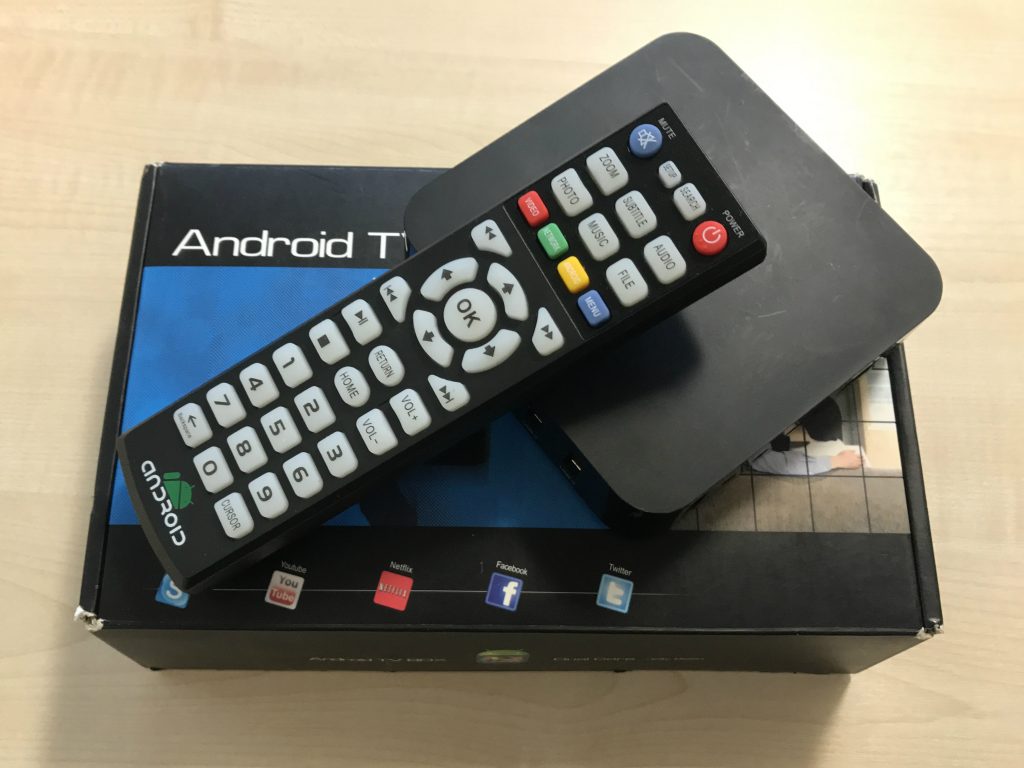 The City of London Police’s Intellectual Property Crime Unit (PIPCU) has launched a new campaign that highlights the potential dangers posed by so-called ‘Kodi boxes’ and counterfeit electrical products, just ahead of Christmas.

Citing a report published by Electrical Safety First (ESF) in June, which claims that around one in three UK residents have mistakenly purchased counterfeit electrical items online, PIPCU’s ‘Shocking Fakes’ campaign − which it has partnered with ESF, Action Fraud, BaByliss, the Intellectual Property Office, the City of London Corporation’s Trading Standards, UL and London Fire Brigade for − encourages consumers to only buy electrical products from “reputable sellers”.

According to the ESF study, some of the types of product that caused the most concern included tumble dryers, Kodi boxes, kettles, travel adaptors and hair straighteners, and the organisation says it “identified a variety of frightening safety flaws with the products, including a serious lack of protection from electric shock and the potential to cause a fire”.

One of the examples of an “unsafe electrical” that has been flagged up by PIPCU is − unsurprisingly − the notorious Kodi box.

We can’t stress enough that that Kodi boxes have nothing to do with the XBMC Foundation. Kodi is completely legal software that lets you play videos, music, podcasts and other types of content from the web and local or network storage.

It’s available on devices running Linux, macOS, Windows, iOS and Android, and can be accessed on a variety of hardware, including smartphones, tablets, media players, computers and TVs.

However, over the past couple of years, criminals have been selling cheap media players they’ve pre-loaded with Kodi and a range of illegal, third-party-developed addons designed to help users pirate TV shows, films and live sports.

These illicit streaming devices are commonly known as Kodi boxes and, as revealed in a 2017 report from ESF, many of them don’t comply with the Electrical Equipment (Safety) Regulations 1994.

“We are empowering people to take action and accept nothing less than a safe electrical item,” said Teresa Russell, PIPCU’s Detective Chief Inspector.

“A counterfeit may be cheaper but peace of mind and safety are so important. Consumer safety is at the heart of our work.”

Ros Lynch, the director of copyright and enforcement at the Intellectual Property Office, added: “Together with the Police Intellectual Property Crime Unit (PIPCU) we are working to identify sources of counterfeit electrical goods, and educate the public about the dangers involved in buying such items. Sadly, evidence shows that there can be serious safety implications.”

Have you ever been duped by an online seller? Let us know what happened on Twitter @husham.com.

Install Kodi on iPhone Without Jailbreak (No XCode or Mac Needed)

Install Kodi on Apple iphone with out jailbreak, Xcode, or a Mac in a couple of basic measures with our information. This also functions on all iOS products like the iPad. October 12th: We have […]

A popular YouTube channel that was well-known for posting Kodi tutorial videos has been shut down, amid accusations of copyright infringement. ‘Kodi No Limits’ had more than 600,000 subscribers before it was taken down, according […]