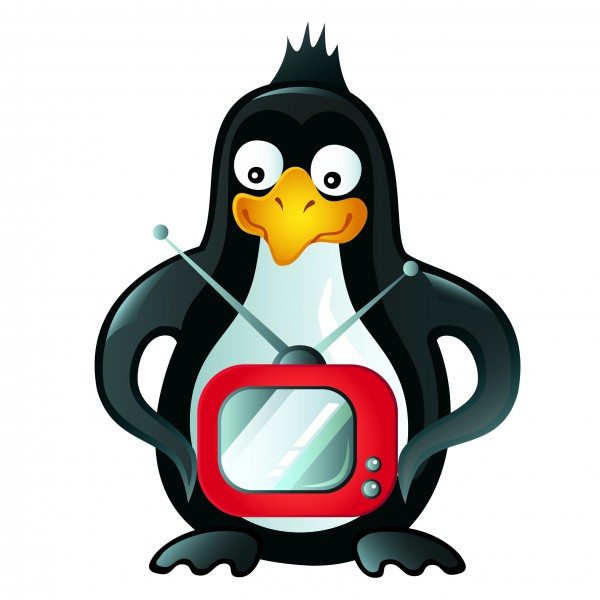 While some folks use Raspberry Pi devices for tinkering, creating, and other geeky projects, many others simply use it for media playback. You see, thanks to the Linux-based LibreELEC operating system, you can easily run the Kodi media center on the tiny computer. Believe it or not, LibreELEC runs very well on Pi computers too — it is a solid media consumption experience.

Yesterday, the Raspberry Pi 4 was announced with better specs and new ports, such as dual micro-HDMI which are capable of 4K video! You can even opt for up to 4GB of RAM — quadruple what was previously available. Understandably, Kodi users were drooling over the possibility of running LibreELEC on the Raspberry Pi 4. Well, good news — there is already an alpha build of the Linux distro for the newest Pi.

ALSO READ: You can now buy an official Raspberry Pi keyboard and mouse

“It would be nice to have the 4B running the latest mainline kernel as other devices in LibreELEC 9.2, but adding support for an all-newSoC chipset is a huge effort and the Pi Foundation needed to align initial 4B software with the current Raspbian release to maximize compatibility with existing software and to keep the workload sensible. Generic x86/64 devices are running Linux 5.1, while Raspberry Pi devices (0/1/2/3/4) are using Linux 4.19 with some new/extra code. LibreELEC 9.2 also bumps Kodi to v18.3 which was timed for release ahead of the launch,” says the LibreELEC developers.

The developers also say, “In this initial release 1080p playback behavior and performance on the 4B are broadly on-par with the previous 3B/3B+ model, except for HEVC media which is now hardware decoded and massively improved. New 4K video capabilities still have plenty of rough edges to be smoothed out, but the Pi Foundation developers have been pushing fixes to the Alpha test team at a phenomenal rate over the last month and that will continue as the userbase expands.”

As an alpha release running on brand new hardware, this will obviously be very buggy. For instance, you can only boot from the micro SD card slot — booting from USB or Ethernet is not yet working. Also, HDR is non-functional due to the older kernel in use. This will hopefully be rectified in a future release.

If you understand the risks, you can download LibreELEC (Leia) 9.2 ALPHA1 here now. There is also an all-new official Kodi case for Raspberry Pi 4, which you can learn more about here.

How to Install Incursion on Kodi 17.6 Krypton

Kodi Kodi Use Protection Incursion is an additional Kodi addon that lets you stream movies, exhibits, and a variety of other categories of video clip material on your Personal computer, smartphones, and Amazon Hearth Television […]

How to Install Planet MMA on Kodi 17.6 Krypton

Kodi Use Protection Kodi In this tutorial, I will exhibit you how to put in Earth MMA on Kodi 17.6 Krypton. The guide will do the job for all form of Kodi bins such as […]