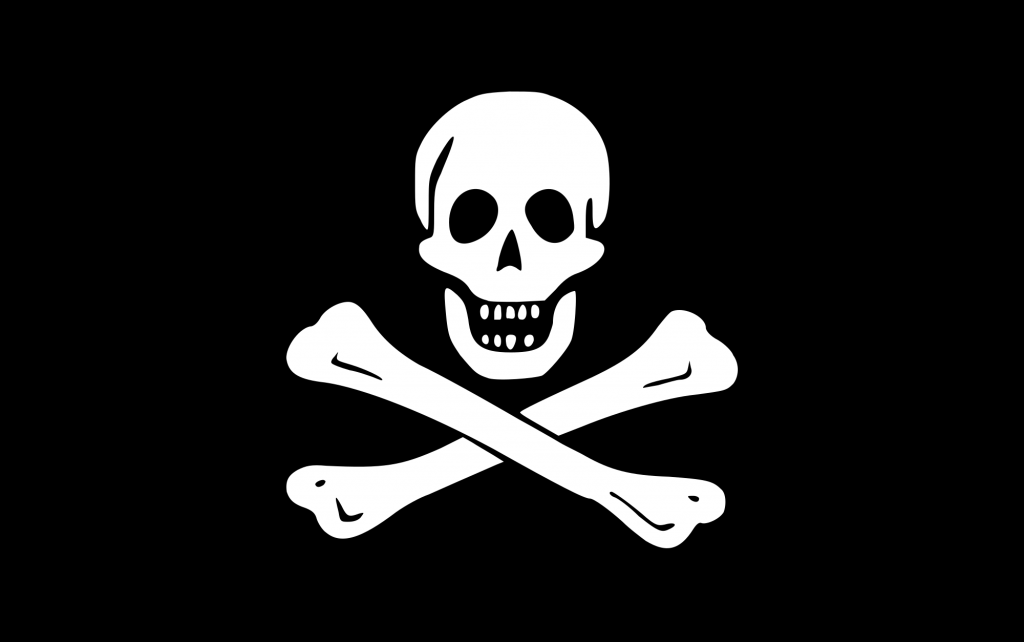 The Premier League has stepped up its efforts against illegal streaming, with the opening of a new office dedicated to clamping down on piracy.

In an announcement (via TorrentFreak), the Premier League said the office “has primarily been established to fight piracy of Premier League content and support broadcast partners”, which will include “deploying the league’s hugely successful enforcement programme across multiple markets”.

Back in July, the Premier League was granted a High Court Order that requires the UK’s major internet service providers (ISPs) – including Sky, BT, Virgin Media, TalkTalk, plusnet and EE – to block and disrupt servers that host illegal streams of the Premier League’s matches across the entirety of the 2018/19 season.

“A similar Order was granted for the entirety of the 2017/18 season and was hugely successful, enabling the League to disrupt or block nearly 200,000 illegal streams of its content,” the Premier League said at the time. “This new Order is enhanced and will allow us to block more servers in a more effective manner.”

It appears that the Premier League is looking to use similar tactics abroad, in order to make it even harder for football fans to find illegal streams of matches.

The Premier League says its new office will also serve as a base for the Asia-Pacific region.

“Singapore provides an excellent location for our first international office and we look forward to using this base to support our many broadcast partners across the region.

“Equally, it is critical that we now deploy local resource and expertise to combat the increasing threat of piracy which undermines all stakeholders in the creative industry.”

Do you think the crackdown on piracy is working? Let us know on Twitter @husham.com.

SAGA Continues – Canadian Cable Companies at it again   After my last report, it was clear that the cable companies are heading the wrong direction to attack few companies to try to attract more […]