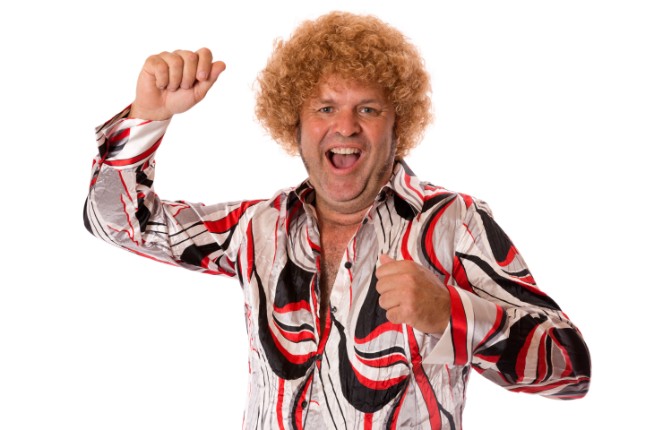 Ubuntu is a great operating system. In fact, it has been so good for so long that many people take it for granted. Seriously, folks, think about how remarkable it is that such a high-quality Linux distribution is available for free. Despite it not costing anything, Ubuntu is arguably superior to the much-maligned Windows 10. Microsoft's operating system actually costs money now, and many users didn't even upgrade when it was offered for free.

Today, Canonical's operating system reaches a major milestone. You see, Ubuntu 19.04, which is named “Disco Dingo,” has achieved Beta status. And yes, you can download it immediately — a great way to get this weekend started! Fans of GNOME will be glad to know that version 3.32 is included in the standard Ubuntu Desktop release. Also cool? This is the first version of Ubuntu to use Linux kernel 5.

ALSO READ: Linux is well represented at Google Summer of Code 2019 with GNOME, Fedora, and Debian as mentor organizations

“Codenamed ‘Disco Dingo,' 19.04 continues Ubuntu's proud tradition of integrating the latest and greatest open source technologies into a high-quality, easy-to-use Linux distribution. The team has been hard at work through this cycle, introducing new features and fixing bugs. This beta release includes images from not only the Ubuntu Desktop, Server, and Cloud products, but also the Kubuntu, Lubuntu, Ubuntu Budgie, UbuntuKylin, Ubuntu MATE, Ubuntu Studio, and Xubuntu flavours,” says The Ubuntu Team.

The team further says, “The beta images are known to be reasonably free of showstopper CD build or installer bugs, while representing a very recent snapshot of 19.04 that should be representative of the features intended to ship with the final release expected on April 18th, 2019.  Disco Final Beta includes updated versions of most of our core set of packages, including a current 5.0 kernel, and much more.”

If you want to give Ubuntu Linux 19.04 Disco Dingo Beta a go, you can download an ISO below. There are several variants available, each with a different desktop environment. For most users, I would recommend the first link — GNOME is the best overall DE. If your computer is a bit older with lesser specs, Xubuntu is a good choice too. To be honest, all of them are great in their own ways, and you really can't go wrong either way.

Before you install it, however, please don't forget that this a pre-release operating system, so there could be bugs. With that said, at this point, the Beta should be very stable and fine to use as your daily driver. Still, proceed at your own risk, and be warned that only you are to blame if you experience any data loss or other terrible things. Also, keep in mind, 19.04 will not be a long term support version, meaning it is only supported until January of next year.

Kodi Kodi Use Protection Ask a person how to view online video on the internet and they will likely position you to any number of streaming expert services. But these are not the only methods […]

IPV 728×90 (set 3) Development on the next big version of Kodi, codenamed ‘Leia’, is well underway, with new pre-release versions arriving on a regular basis. The full version of the software is expected to […]

How to install KODI 18 BETA 1 on Android TV box

Use Protection Kodi Kodi How to install KODI 18 BETA 1 on Android TV box This article is valid for Android TV box with Android 5.11 and above NVidia Shield Smart TV Sony Android TV […]