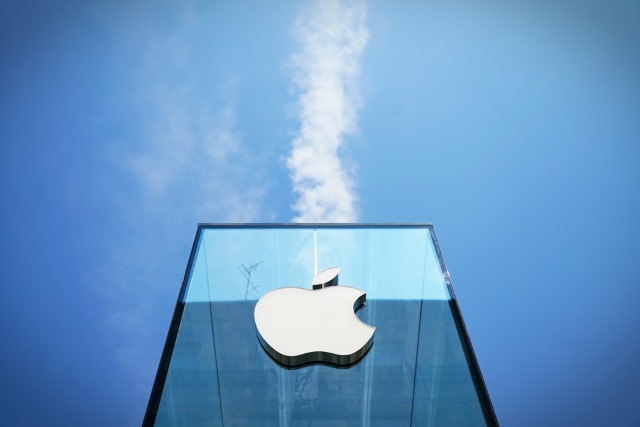 Today things get even busier for the tech giant as it’s holding a special keynote at its Cupertino campus where it is expected to unveil several new services, including one that aims to compete with Netflix and Amazon Prime Video.

On top of that, Apple is expected to reveal a new Apple News subscription which will let users access magazines and paid articles for a monthly fee.

We’ve heard that Apple may be revealing a gaming subscription service as well, but there’s not much known about this at the moment.

The keynote will begin at 10am PT/1pm ET/5pm GMT, and you’ll be able to watch live on Apple TV, or through your web browser. These days Apple’s stream works with most browsers including Safari, Google Chrome, Mozilla Firefox and Microsoft Edge.

Go to this link at show time to start watching

New Apple ITUNE APP is available from the ITUNE Store to be used with your iPhone. Use Protection This is another IPTV Application Telemuslim is the number one platform to watch the best Arabic and […]

New Apple ITUNE APP is available from the ITUNE Store to be used with your iPhone. This is another IPTV Application Allplay is an information application that allows you to keep abreast of the latest […]

Android news as your smartphone could look massively outdated this week

Android smartphone owners could find their devices looking a little sluggish later this week. That’s because US technology firm, Qualcomm, is hosting its yearly tech summit on the island of Hawaii where it will almost […]