Satellite and broadcast provider Dish Network has filed a lawsuit against Kodi add-on ZemTV also they Included TVAddons in the same lawsuit, one of the largest add-on library on the KODI 3rd party addon community. The complaint accuses ZemTV of direct copyright infringement of various TV channels. TVAddons is liable for distributing the addon in question, according to the complaint.

“The ZemTV service is retransmitting these channels over the Internet to end-users that download the ZemTV add-on for the Kodi media player, which is available for download at the websites www.tvaddons.ag and www.tvaddons.org,” Dish’s lawyers write.

So far we have had ZEM, Phoenix and ONE242415 reported to have already been taken down. 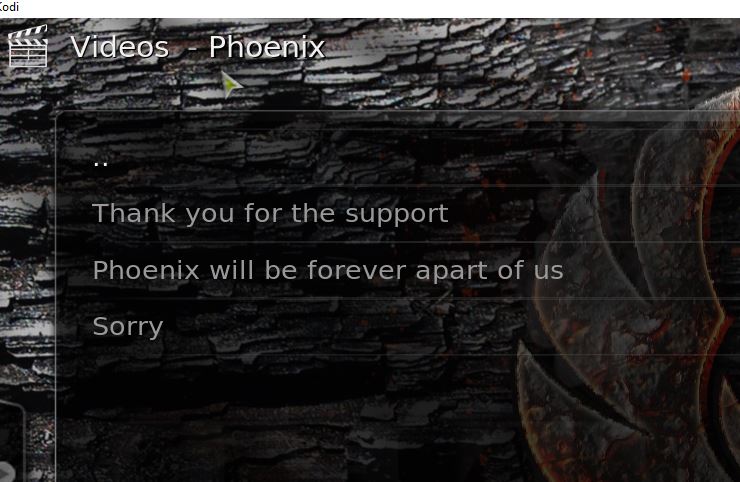 unconfirmed reports that Salts is to follow by taken the addon down.

▼Help me spread the word – Translate My vides
goo.gl/Xvi9W2

Wuffy Media Player Wuffy player APK 3.5.4 can be used to Play and enjoy your favourite live streams and local media on your mobile device. It will turn your smartphone into a fully functional player […]