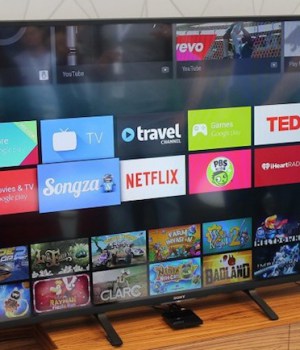 If you own a newer version Sony BRAVIA television powered by Android TV, you’ll be pleased to learn that you can take full advantage of Kodi without having to buy a set top box or external hardware device. Not all Sony BRAVIA televisions feature Android TV support, but the ones that do will have no problem running Kodi, along with all of your favourite Kodi addons. Installing Kodi to your Android TV powered Sony BRAVIA should only take about a minute or two, and you won’t need anything but your remote control.

Step 1: Navigate to the Google Play Store icon on the Sony BRAVIA launcher. 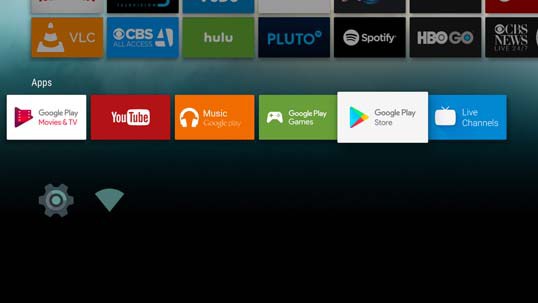 Step 2: Click on the little search icon at the top left corner of the screen. 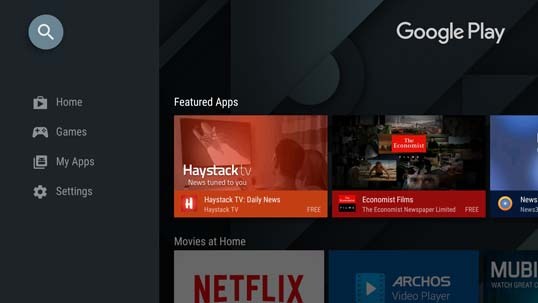 Step 3: Input kodi into the search box, then press the SEARCH button. 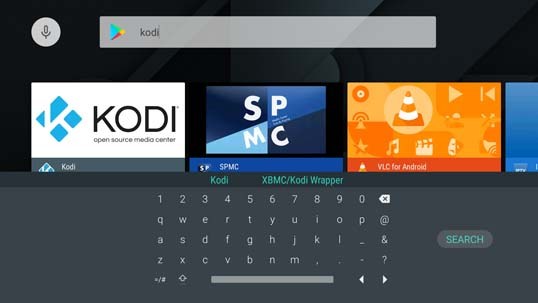 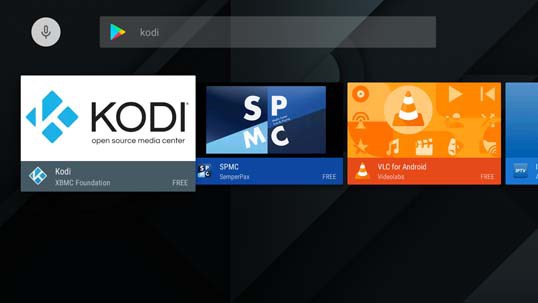 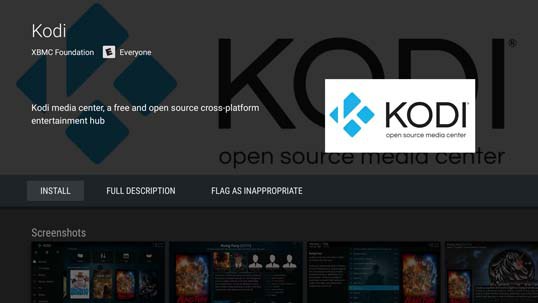 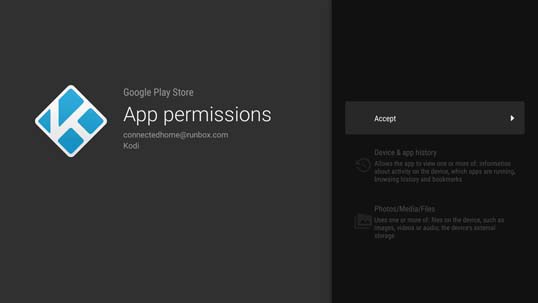 Step 7: Wait a few minutes for Kodi to download to your device. Step 8: You’re almost there! Return to the Sony BRAVIA launcher once the Kodi app has been installed. 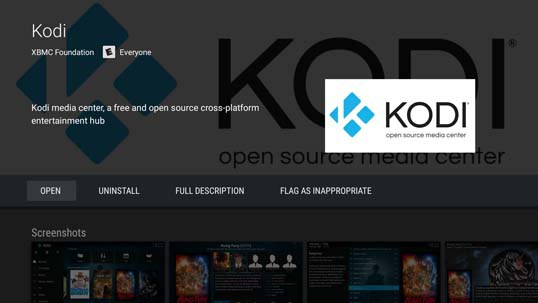 Step 9: Navigate to the Apps section of the Sony BRAVIA launcher. 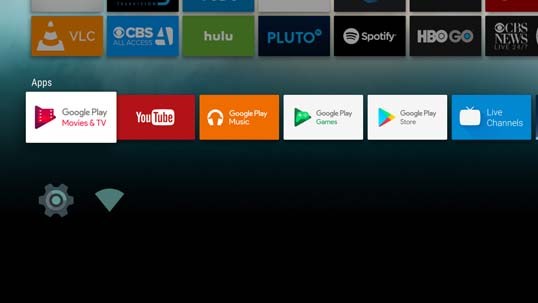 Step 10: Highlight the Kodi app icon, at the end of the Apps bar. 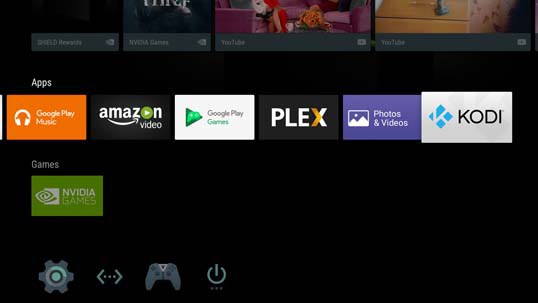 Step 11: Hold down the Select button on your remote control. Step 12: Press left to move the Kodi icon to the beginning of the Apps bar. Step 13: Click on the Select button on your remote control, once the app icon is where you want it to be. 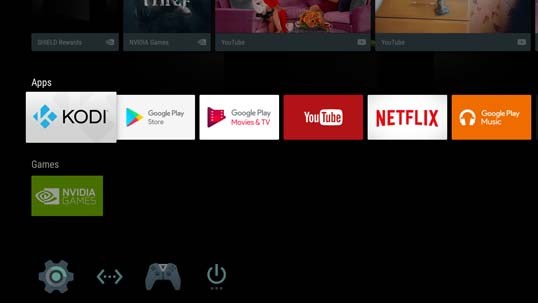 Now that you have Kodi installed on your Sony BRAVIA television, the next thing you’ll want to do is get some Kodi addons or Kodi Build.

Now that the Toronto Raptors have made history over the Golden State Warriors, NBA fans are moving on to the next big thing: The 2019 NBA Draft. Live streaming access to the event is limited, […]