And its on. KODI 17 Beta 6 is released. More or less all of the people keep asking . why so many Beta Versions. Why not release the official release and most importantly. WHY is KODI 17  going to be released. 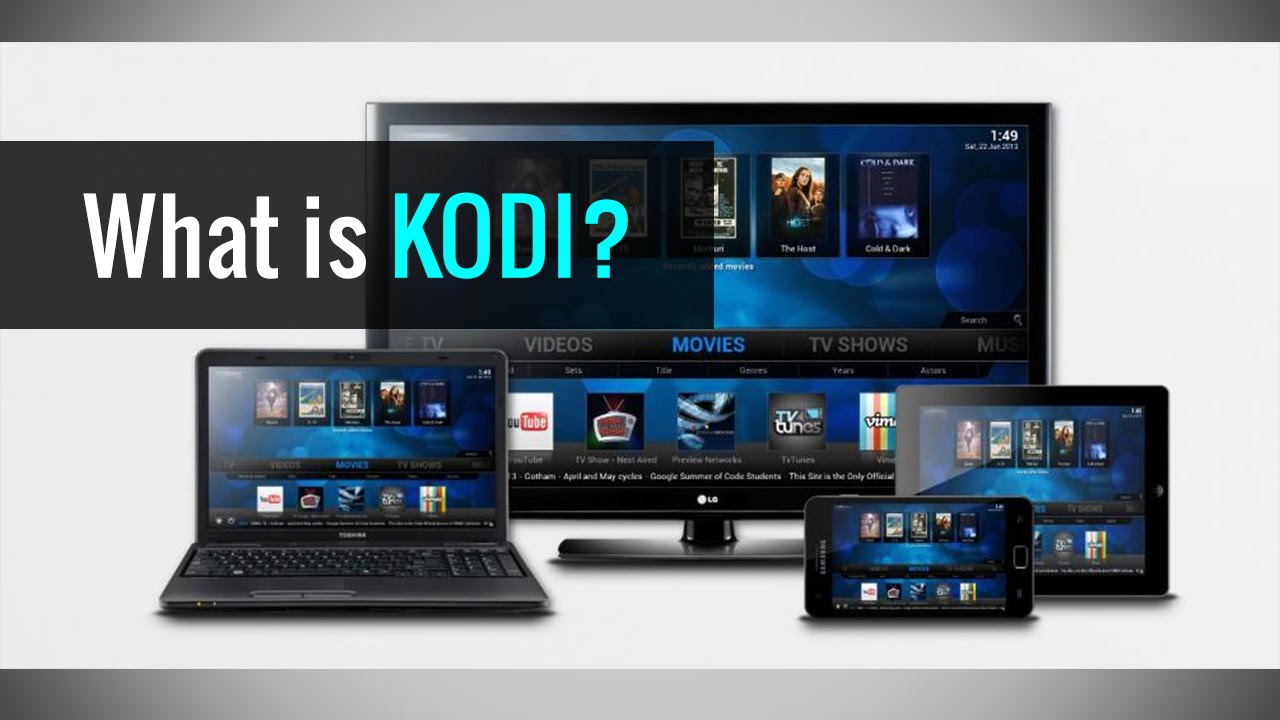 Kodi is an award-winning free and open source (GPL) software media player and entertainment hub for digital media. Kodi is available for multiple platforms. Created in 2003 by a group of like minded programmers, Kodi is a non-profit project run and developed by volunteers located around the world. More than 450 software developers have contributed to Kodi to date, and 100-plus translators have worked to expand its reach, making it available in more than 65 languages.

First, let look at the fixes in BETA 6

KODI is taken there sweet time to release the office stable release this time, and this is now something new comparing to other releases. This could very well be related to the new update of KODI 17 platform on Windows store and Android 5.1.1 minimum install requirements.

Most are expecting the release to be a surprise Christmas or new year release to mark 2017 with KODI 17.

The official stable release and based on the last  few releases, KODI 17 is not to be released until we see RC version AKA ( Release Candidate ), We might be getting RC 1 and RC 2 this month and over the coming weeks, However if this is delayed even further then we could be looking at a release in First Quarter of 2017.

XBMC Corporation is taken it very slow this time to release and trying to Iron out allot of BUGS before a stable release. This could be a counted because of the XBMC foundation going to be noticed more and more public and the media and they need to make their corporate stand against the world that would like to shut down the KODI Media Centre.

“This is becoming an epidemic,” Kieron Sharp, director general of Fact,

“We are aware that set-top boxes, while perfectly legal in their own right, are frequently adapted by criminals to illegally receive TV channels protected by intellectual property rights,” a spokesman told the BBC.

IMPORTANT:
The official Kodi version does not contain any content whatsoever. This means that you should provide your own content from a local or remote storage location, DVD, Blu-Ray or any other media carrier that you own. Additionally Kodi allows you to install third-party plugins that may provide access to content that is freely available on the official content provider website. The watching or listening of illegal or pirated content which would otherwise need to be paid for is not endorsed or approved by Team Kodi.

KODI will remain to be OPENSOURCE Platform and despite the KODI motto of #KodiForever,  the mind does wonder how KODI will continue to be if they are just producing open source content.

But with Sponsors Alientware, Byemark, Minix, Nvidia and Wetek, plus many more. The stand for KODI to being here forever might no more be a question.

Cutting the Cord In this article we will cover how you can Cut the CORD with ACE TV Smart IPTV APP. Users from all over the world want to watch TV with their Smart TVs […]

Use Protection Kodi Kodi Kodi not working for you? And by Kodi, we mean your Android TV Box, Kodi addons, or any other extension of the media software? Read our extensive guide below for tips, […]