The Xiaomi Note 10 is the first phone to be released in the world to have a 108 MP Penta Camera. The Chinese company Xiaomi has been producing many phones recently that have been amazing. The recently Xiamo Poco Phone F1 or Formula 1 phone has been the pride and joy of many users as has more power the Samsung S10 and more looks and feels like the New iPhone 10. The company does not design clone phones and their products have been more popular in East Asia until the recent move to come to the European market which started with The Xiaomi Redmi  Phones.

While everyone was waiting for the Xiaomi new Redmi Phone to be released, Xiaomi started posting some new designs that brought the future to Smartphones. And finally, users started to see a new technology world with new designs. It was only recently that Xiaomi released the new concept phone Mi Mix Alpha which is due to be released soon as they lower the price most likely. The phone is fully Touch screen glass and amazing look and power started scaring the entire Phone industry and kept big companies such as Apple, Samsung and others why they didn't think of this first. And while everyone is waiting for that phone to be released, it is unfortunate to say that it is well over £1000 pounds which means the design and the power are amazing but its way out of most users budget. Although we all seen the new iPhone phones, with a simple and minor change, they sell those phones in well over £1500 pounds and people pay for those phones.

Xiaomi Note 10 was released while most of us were waiting for the new concept phones to be released, but it was another amazing release by Xiaomi to bring new Technology marvel to us. The new Xiaomi Note 10 costs a fraction of some of the popular make phones and running the latest Android OS plus an amazing 108 MegaPixel Camera plus the SnapDragon 730G processor. 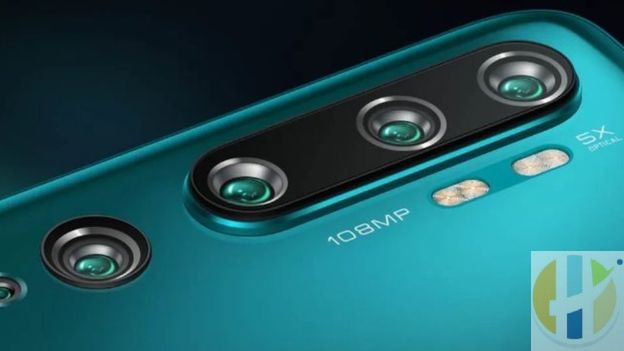 Xiaomi Mi Android TV Box Quad-core Cortex-A53   Kodi     Today I write about this box and I give you a special discount Coupon for you to get a discount for it. This is […]