Recently there has been a slow move to crack down on the sale of the so-called Kodi Boxes and devices described. Now Facebook is moving to ban anything that comes with Kodi installed or is described as a jailbroken streaming player.

Back in May 2017, Facebook moved to ban these devices with a rule that said they banned “products or items that facilitate or encourage unauthorized access to digital media.” Now Facebook has made it very clear that they do not want Kodi boxes being sold on Facebook with a newly updated rule that bans the sale of any device that comes with “KODI installed.” From the wording, this would include Kodi devices that do not come preloaded with 3rd party piracy add-ons. 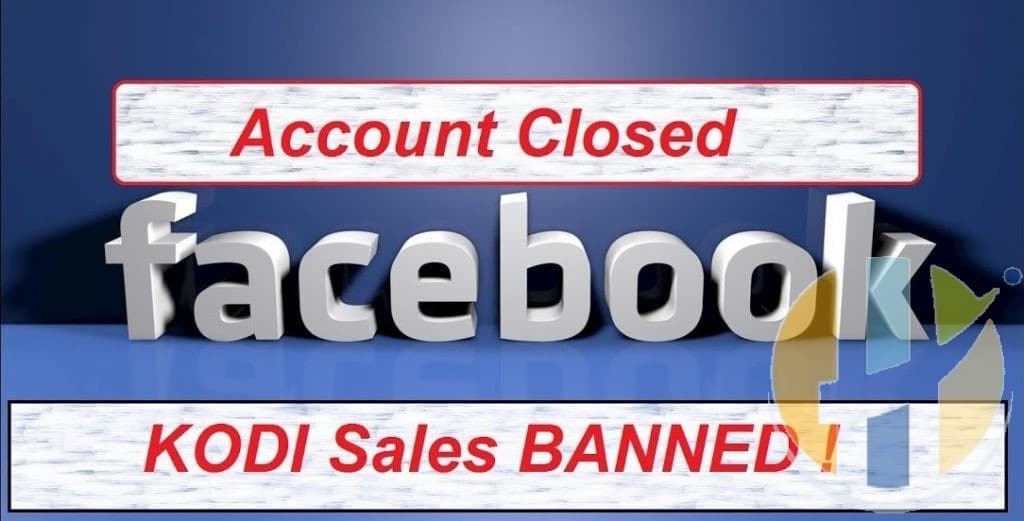 Here is everything now listed as banned on Facebook under the Digital Media tab:

Facebook did say they will allow the sale of add-on equipment for KODI devices such as keyboard and remotes. Yet the sale of anything with Kodi installed is now officially banned on Facebook no matter if it is promoting piracy or not.
Well, you will likely still find these boxes being listed for sale on local for sale groups on Facebook this does mean you will probably not see them listed for sale anymore through ads. At least not with Kodi being clearly pushed in the ad. This rule change though will mean people selling these devices in local for sale groups could face having their accounts banned from Facebook.
Sending

According to statistics provided by the MPAA late 2017, around 70% of 38 million Kodi users were using the platform to pirate content. Kodi Newer figures haven’t yet been provided but at the time, around […]