Five years ago today the Internet went on strike to fight SOPA and PIPA, two anti-piracy bills, as part of the historic protests tech giants such as Google & Wikipedia stood by many smaller players in a massive “Internet blackout,” which helped to defeat the bills and ever since then, January 18 has become known online as “Internet Freedom Day”. 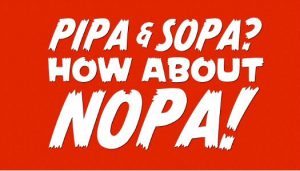 The proposals, including SOPA and PIPA, would’ve streamlined the shutting down of allegedly infringing domain names and threatened to increase liability for third party services, among other things. 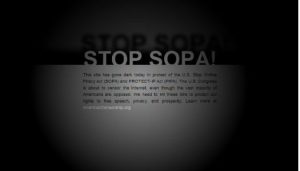 Fearing broad Internet censorship, the proposals ignited a wave of protests led by various activist groups. But, what started as a small protest movement was swiftly elevated to big mainstream news, when tech giants such as Google & Wikipedia joined the call to action. 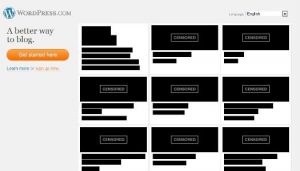 Following months of scattered protests, the opposition peaked into a massive Internet blackout campaign, the balance of power shifted & Hollywood with the music industry was forced into retreat .Soon after the blackout, both bills were declared dead, a victory which is still frequently referenced today. 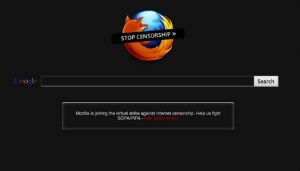 If you are looking for a VPN for Kodi, I have been using IPVanish VPN (bit.ly/bestkodivpn) for over a year.
I use it to protect my online identity and to watch all my favourite blocked channels.