News Ticker
Contents hide
1 Mucky Duck is threatening to attack
1.1 Who is to blame, is there anything you can do.
1.2 Far too Sensitive
1.3 Code Protection
1.4 House made of Glass
1.5 Question?

Mucky Duck is threatening to attack

Muck Duck has been a beacon to many new users on the KODI platform as he uses his add-ons to provide single click movies and single click tv shows 3rd party kodi add-ons.

Some of these are the addons showing as 123movies or yes movies and much more.

Recently Mucky duck has been off the scene and many of you had been asking me what has happened and I thought I better not answer and just stay out of it. Thinking that it might just blow off and the wonderful duck returns to us with exciting new addons. This morning Muck duck has threatened to attack in public to the people that have been getting him annoyed.

Update will be pushed in the next hour to remove your addons and wizards from peoples systems anonymous this is your first and only warning.

As you can read the attack is aimed to Anonymous (Group!). The might Mucky Duck is very much angry on users using his work and making him a mockery of him.
Mucky Duck‏ @KODImediaportal 2h2 hours ago
More

Mucky was referring to https://github.com/kisakuldlanor/thedudeabides/blob/master/zips/plugin.video.md123movies/default.py

Of course this is not the first time Annomus stole or copied people work and made a joke for everyone, but you would think this is limited to Muck duck and annomus, Just recently Soulless builds who claimed to be my friends for years stole my work and released it, and on further investigation he apparently been stealing everyone else work and selling it privately, for example, his recent selling of the Phoenix modified addon and claiming it is his own. Last year a group stole UK Turks started giving it away as if it is their own, and everyone stopped their addons to support uk turks.

Who is to blame, is there anything you can do. 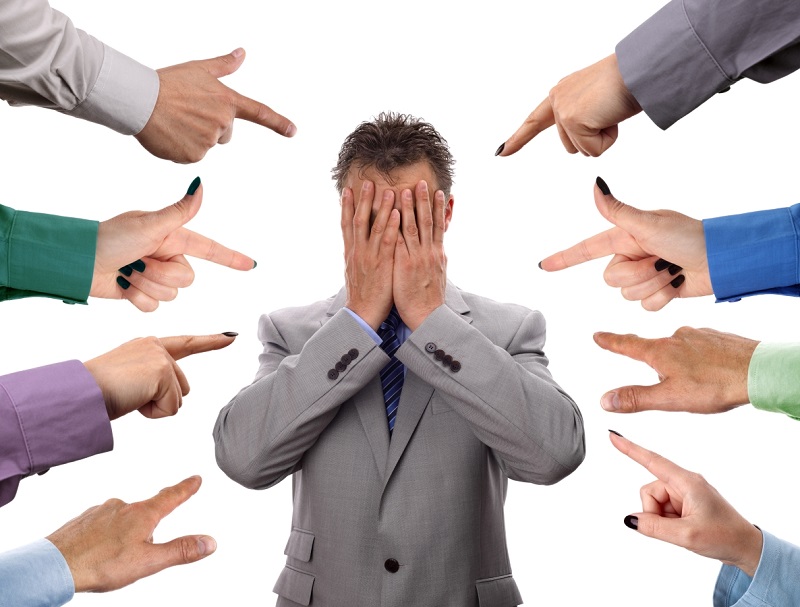 A platform that is just designed like KODI to provide free information for the rest and work together can be abused and there is nothing the end user need worry about. In fact even developers should embrace the fact that this is an open platform and everyone to use their code. But there is a community understand should be taken to fact. Developers write the code to impress because they like to do it, and since this is an open platform this means working together and giving credits to everyone else.
When you have taken mucky duck code and write I stole it, that is just a JERK attitude and should not be done like that. When you release an addon that you copied from someone you need to give credits and the original developer will surely understand. But taken the addon and making it look like you are the owner and you don’t give credits back by simply saying THANK YOU to the original deleoper, frankly only a dick would do that.
This drama will continue among the KODI developers as many prefer to call codes as their own and won’t admit they took it from someone else. Some developers are far too sensitives about their add-ons and their attitude to the kodi scene. Last year some fake rumour went out that I stole IPTV Stalker and made a virus APK and Muck duck was one of the people that blocked me from Twitter because … no idea why. but he joined the haters and started attacking me and joining the fun of killing me in twitter. This brought me no fun but I ignored it so maybe he and the rest can grow up. That rumours should not be the way forward to get your followers or the way you talk to others in kodi community. In fact I am still blocked from his twitter and won’t see the light of day despite I only give him respect. In either case, this incident proved that he is far too sensitive to things like this. personally, I would recommend you ignore these idiots as Mucky just gave them more fuel to fight him. The more that he attack this Annonymous group the more that he makes a voice for them as they will just LOVE IT.  Once again, This is just like the real world of terrorism, only want attention and attack high target to get the media attention, And the same is happening here. They attack Mucky because they know he will respond to them this way and they make a big name for them self.
We all hope Mucky repo returns and be well again. And I really wish that Mucky doesn’t need to pay attention to the haters that much, as he only makes these haters stronger.

It is true that code protection is available in KODI but kodi protection can only do so much within the kodi scene, in fact, it is not limited to KODI, It is just a matter of time. As security within the real world of passwords and encryption is nothing more than just a delay against attacks.
Even your own credit card company will add encryption to your VISA or Master card to make sure that only your card get used to buying items, but in actual fact with proper tools people won’t need even your credit card to buy with your card, they can make a replica of your card from a Corn Flakes box. This has been proven in many hacker conferences around the world.
Big Corporation assume if they make encryption and passwords hard(er) to decode, then it will make sure that the person trying to break the code or password will just give up and move on to the next easier target that he won’t have any problem to hack or crack.
In the KODI development scene it’s far more serious than this, as all the developers leave their code wide open in clear text, this in an effort to allow other learn the code and grow with it, and hoping the new person would give credits to the original user and let it go. This leaves the code wide open to good and bad intentions.

House made of Glass

As the old saying goes, If your house is made of glass, don’t build it in the middle of a war zone and expect that you don’t get cracks. Developers need to take to account that if they make code with open text, and especially with an open platform like KODI which is been used by millions around the world, all in the effort to impress on their COPY AND PAST SKILLS, then you are as they say, in the middle of a war zone. Thanks to Microsoft’s copy and paste this will not stop as the copy and paste will continue between codes that are clear as its an easy target, developers that feel they are way too sensitive, might just want to protect against this by making it hard and encrypt their code.
Personally, I respect Phoniex who know that they had their entire code stolen hundreds of times and the recent selling off their code by soulless and they did nothing to make a big deal of it. 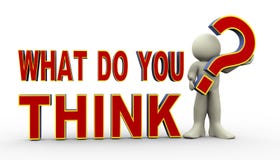 What do you think should happen, Should developers just encrypt their code or should they shut down their helping of others and delete their repo every time someone copies their code?
Husham Memar

HACKERS TAKE OVER INSIGHT IPTV AND STEAL MONEY FROM USERS At the time this article was written, Hackers still have taken over Insight IPTV, If you are an INSIGHT IPTV Users please Read URGENTLY Husham.com […]