Contents hide
1 War on TV piracy: Are cable companies fighting the right battle?
2 Cable companies are suiting up in their war on piracy, tackling the problem in court or through threatening letters.
2.1 Travel
2.1.1 Many pirates say they would stop — for the right price
2.2 Internet Pirates Will Always Win
2.3 The Android box problem
2.3.1 Court go after MTLFREETV
2.3.2 MTLFREETV talks about Piracy Court Case – KODI NEWS
2.4 Memo to pirates
2.5 Show me the stats
2.6 SO WHY?
2.6.1 Google doing their Parts
2.6.1.1 User Review
The Internet provides numerous channels through which pirate and counterfeit products can be sold or distributed. Peer-to-peer (P2P) networks and file-sharing sites are increasingly used to traffic digital content, while forums, blogs and Internet Relay Chat (IRC) help pirates communicate with their customers.

Cable companies are suiting up in their war on piracy, tackling the problem in court or through threatening letters.

But when illegal copies of movies and TV shows abound online, the most effective crackdown may be to simply give pirates what they want — sort of.

That’s according to some tech analysts who argue that many people steal content because they find the legal alternatives, such as pricey cable TV packages, unreasonable. So offer Canadians a selection of substantive, lower priced streaming services like Netflix, and many pirates will happily pay up.

“The evidence bears out: the more available and affordable options that are out there, people will go the legitimate route,” says Meghan Sali of Vancouver-based consumer advocacy group OpenMedia.

Many pirates say they would stop — for the right price 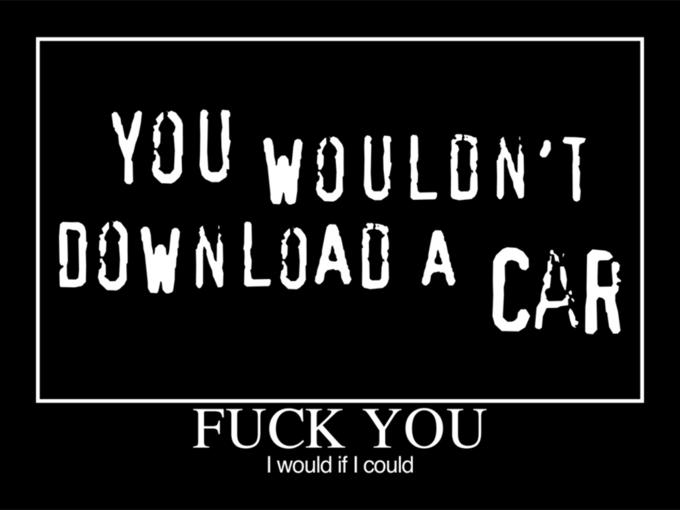 STOPPING online piracy is like playing the world’s largest game of Whac-A-Mole.

Hit one, countless others appear. Quickly. And the mallet is heavy and slow.

Take as an example YouTube, where the Recording Industry Association of America almost rules with an iron fist, but doesn’t, because of deceptions like the one involving a cat.

YouTube, which is owned by Google, offers a free tool to the movie studios and television networks called Content ID. When a studio legitimately uploads a clip from a copyrighted film to YouTube, the Google tool automatically finds and blocks copies of the product.

To get around this roadblock, some YouTube users started placing copyrighted videos inside a still photo of a cat that appears to be watching an old JVC television set. The Content ID algorithm has a difficult time seeing that the video is violating any copyright rules; it just sees a cat watching TV.

Sure, it’s annoying for those who want to watch the video, but it works. (Obviously, it’s more than annoying for the company whose product is being pirated.)

Then there are those — possibly tens of millions of users, actually — who engage in peer-to-peer file-sharing on the sites using the BitTorrent protocol.

On the surface, it appears the cable companies are winning at least one battle — the effort to crush the “free TV” Android box business.

The devices are loaded with technology that allows users to easily stream a huge selection of pirated content —  including live sports and news — for a one-time fee, typically around $100. 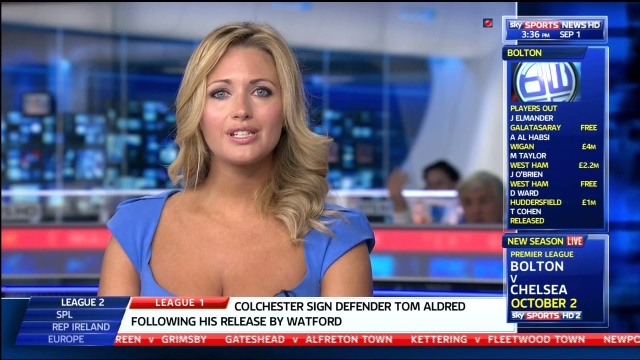 On June 2016 The Cable companies sued MTLFREETV in Canada.

The Federal Court in Canada has handed down a interlocutory injunction against distributors of Android-based set-top boxes configured for piracy. The devices, which are loaded with software including Kodi (with pirate addons) and Showbox, are now banned from sale pending a full trial. Torrent Freak

“This is not the first time a new technology has been alleged to violate copyright law, nor will it be the last. There are questions for the Court to resolve at trial rather than at this interlocutory stage,” the judge wrote.

MLTFREETV Talks about the court case below

GO Fund me link (more information about this case there)
www.gofundme.com/2ap6ptmk

Another approach to stamping out piracy is to send copyright infringement notices to suspected illegal downloaders.

During Game of Thrones‘ most recent run on HBO, the American network bombarded suspected Canadian pirates with letters. They contained the usual message that it’s wrong to steal content and then added this tip: “It has never been easier to watch HBO programming legally in Canada.”

Show me the stats

So where’s the proof that people would actually pay for content if you lowered the price?

A new British study found that the rise in streaming service subscriptions has coincided with a “small but significant” drop in piracy.

The annual study, commissioned by the U.K. government’s Intellectual Property Office, surveyed more than 5,000 people about their online behaviour during the period of March to May 2016.

The survey found that for the first time, the number of people who only accessed legal content rose to 44 per cent, up three percent since the same period in 2015.

Almost one quarter (24 per cent) of respondents said making legal services cheaper would encourage them to stop pirating.

So why aren’t cable companies clamouring to offer cheaper but substantive streaming services that would perhaps take a bite out of piracy?

Bell and Rogers both offer streaming options, but Bader says their limited libraries are created to complement, not replace, cable subscriptions.

According to a new CRTC report, about 160,000 Canadians cancelled their TV subscription last year. But the industry offset that loss by charging remaining customers more.

But as more Canadians cut the cord and revenues potentially slide, perhaps reluctant pirates will eventually get the legal options they want.

“Over time, the companies will wake up and r

According to Torrent Freak

Several prominent movie pirate sites have completely disappeared from Google’s search results. The list includes domain names belonging to streaming portals 123movies and Fmovies, which both have millions of visitors. At the same time, the popular converter platform YouTube-MP3 has also been stripped from Google’s listings.

If you are looking for a VPN for Kodi, I have been using IPVanish VPN (bit.ly/bestkodivpn) for over a year.
I use it to protect my online identity and to watch all my favourite blocked channels.

Webcam I normally Use
C920 – amzn.to/2ftUqqI

When you want to obtain out what’s taking place in the environment, there are a large amount of new sources that you can check out out but couple of are value your believe in. BBC […]