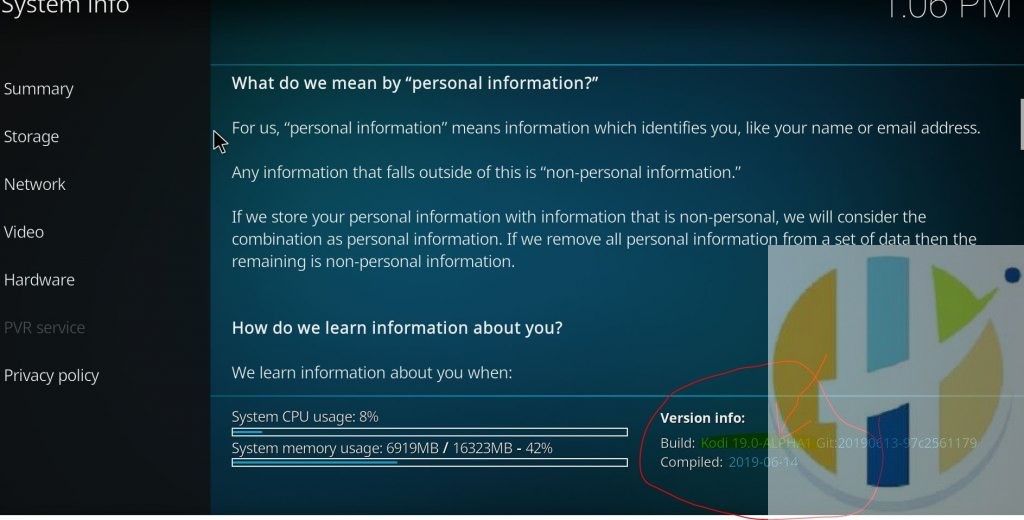 So XBMC Foundations continues to update KODI to giving it its all. KODI Matrix is got some interesting updates and fixes on top of the issues that the made on KODI 18.

Sure. as we keep downloading and use. 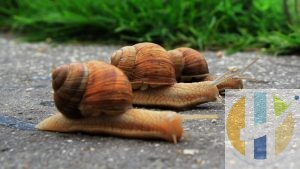 KODI, however, has become a bit of a SLOW application over them lately. Unlike the first XBMC Versions when everyone loved version 12. We loved the fact that we can do in KODI whatever we can do in Windows Media Player (hope you remember that) and VLC ( I know you remember this one). Both VLC and Windows media player were a pain to use but they were improving.

The reason we moved to XMC or even stuck with KODI because of the easy to use and quick and fast response.

Now when requesting a local file to load on KODI Latest releases it takes forever to the response. Not to mention if we add plugins such as subtitle and images to explain who the actor is playing in the Video or film.

This all started when KODI stopped using Android 4 and also kicked all the good developers from the XBMC Foundation and left the only Jerk like attitude in the XBMC foundation. Yes, I am talking about Nathan the idiot.

Nathan has been attacking the XBMC foundation developers for years until now he has replaced all the old ones with THE EVER SO MUCH NEW DEVELOPERS and we seem to have lost a big as users to enjoy the KODI application.

You get to see programs like PLEX and Play media and others ones are now taken over with their speed and usability and KODI continues to be slower and slower and they never fix anything old just fix new things that they make and fix and then forget about it. 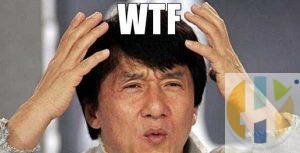 WHY is Nathan still working there. He knows he made the KODI BAD AND SHIT to put it in nice word.

Nathan, of course, didn’t just do attack his internal developers, He made it his life job to attack everyone that prompted KODI. for example right now if you ask Nathan .. What is the DEAL with you and Husham. He will just shut you down and probably won’t answer ( TRY IT I DARE HIM TO ANSWER IT IN A NICE MANNER ) he won’t do it.

for example, the Stream advisor Youtuber meet Nathan for an interview and he was asked, Why do you hate Husham. He basically said Interview is over.

I was not the only one in his list to attack and ignore.

Nathan Attacked every single person that promoted KODI, as he attacked KODI sellers in Amazon, eBay and even blogs and youtube.

We all remember the time Nathan started KODI USERS TO ARM AGAINST Youtubers.

IT WAS WAR FOR NATHAN the jerk.

It is obviously clear that KODI is non-profit organisation that has been there for a long time and Nathan running the show.

Each year, the XBMC Foundation hosts a single Developers Conference sometime in early spring, typically in May. Each year we are happy to accept a single DevCon Sponsor to help defray the costs of the Conference. The DevCon sponsor will have its name included on all DevCon t-shirts, including any DevCon t-shirts the organization determines to sell to the general public. The DevCon sponsor will also have its name included in any Conference banners and the Conference and next Beta 1 blog posts. Finally, the DevCon Sponsor will receive all the perks of being a Diamond Sponsor.

The cost of the DevCon Sponsorship is negotiable.

A yearly Diamond Sponsorship costs $10,000, a portion of which may be donated as services (particularly services critical to the development or maintenance of Kodi) at the behest of the Foundation Board of Directors.

All Gold Sponsors will be linked in text on the sponsorship page. All Gold Sponsors may refer to themselves in press as an “XBMC Foundation Sponsor” or as a “Kodi Sponsor”. Gold Sponsors are invited to come speak to the Team at the yearly DevCon at their expense.

A yearly Gold Sponsorship costs $2,500, a portion of which may be donated as services at the behest of the Foundation Board of Directors.

Nice free thing going to Nathan pockets. but hey .. We get it for free and get attacked non-stop.

Oh Well. download KODI Matrix and you tell me what you think of it. I am using VPN from IPVANISH to protect my self against NATHAN Rath. ( Who knows why the body KODI going so slow for!. some do say that KODI has started tracking user data and giving it to the police so .. BE AWARE ) .

To download the final release candidate, click here or type www.husham.com/kodireleases in your browser, select your platform of choice and you’ll find it under. For Android and Windows, there’s an easy-to-use download add-on available in Kodi’s repository.

To Download KODI 19 click here or type www.husham.com/kodi19dl in your browser, and select your platform or device of your choice.For Android and Windows, there’s an easy-to-use download add-on available in Kodi’s repository.