After much Beta Releases, KODI team finally releases KODI 18 RC 1 or otherwise known as Release Candidate 1, and although this is now the offical release of Kodi 18 however is still a step forward to have KODI 18 official release.

Despite the time able of KODI 18 release has been a bit late, this still marks a step forward for many users that have been waiting for the new release.

The KODI Media Centre or KODI 18 RC 1 can be installed on Android devices, Windows Devices or Apple Devices or even some SMART TV's. 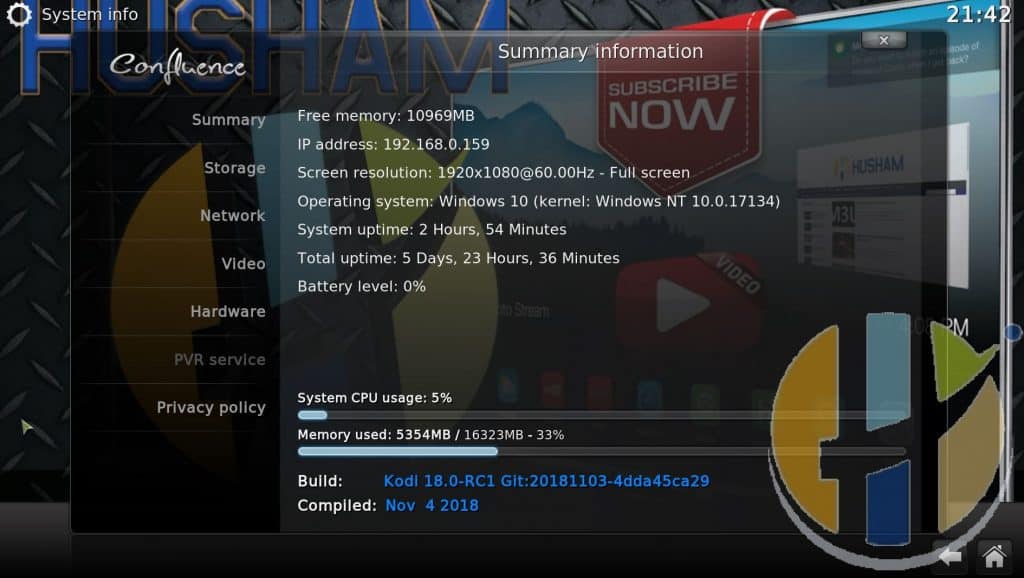 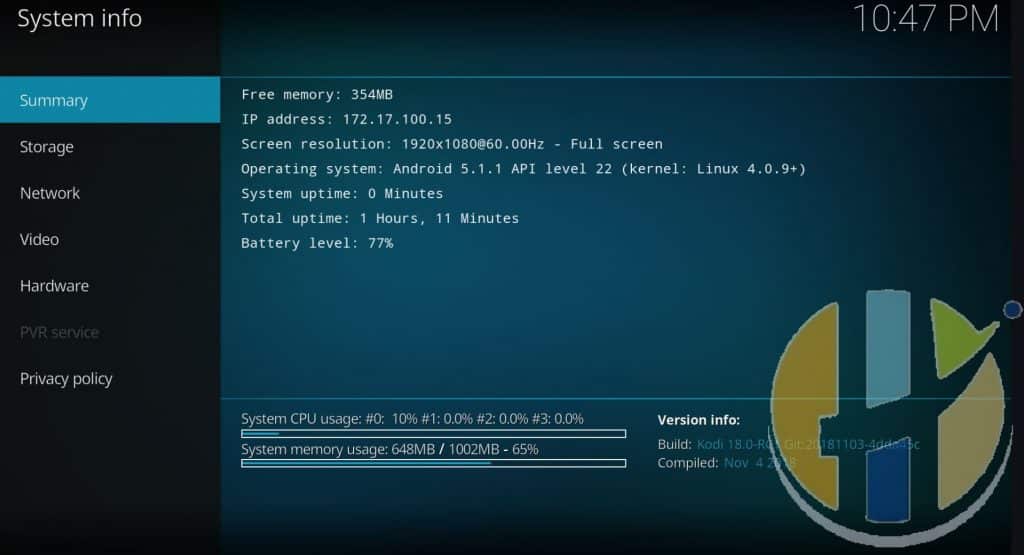 Use Protection Kodi Kodi You could often hear Kodi being associated with piracy. However, this application is much more than just a medium for copyrighted content. In fact, you can find a large number of […]

Husham on the air – streaming through KODI

Use Protection Development on the next massive version of Kodi, codenamed ‘Leia’, is progressing properly. It’s expected to be unveiled by the close of this calendar year. For those who can’t wait, you can put […]