News Ticker
Contents hide
1 Kodi is becoming more and MORE popular – despite ARRESTS and FINES, new reseach shows
1.1 KODI has seen a surge in popularity amongst pirates, despite continued efforts to crackdown on free streaming with the media player.
1.2 Decline of BitTorrent
1.3 UK and Europe
1.3.1 User Review
The latest research shows a spike in Kodi activity, as the popularity of BitTorrent falls away 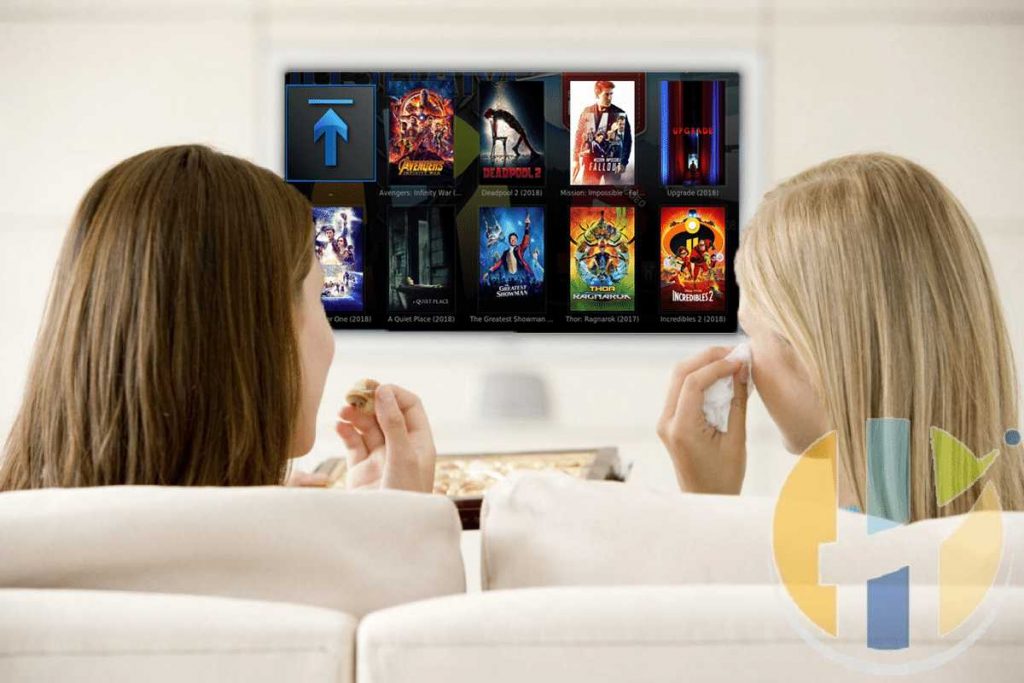 Kodi is a neutral, open-source media player that can be installed on a broad range of devices – from discount set-top boxes powered by Android, to known brands, like Amazon Fire TV Stick.

However, Kodi has gained an unfortunate reputation, With add-ons built by third-party developers can enable a number of illicit features, including the ability to stream premium content, like paid-for sports and movie channels, for free without permission from the rightsholders.

Sandvine estimates around seven per cent of those Canadian households studied were using Kodi to stream pirated content, compared to six per cent of the U.S. households it looked at separately. 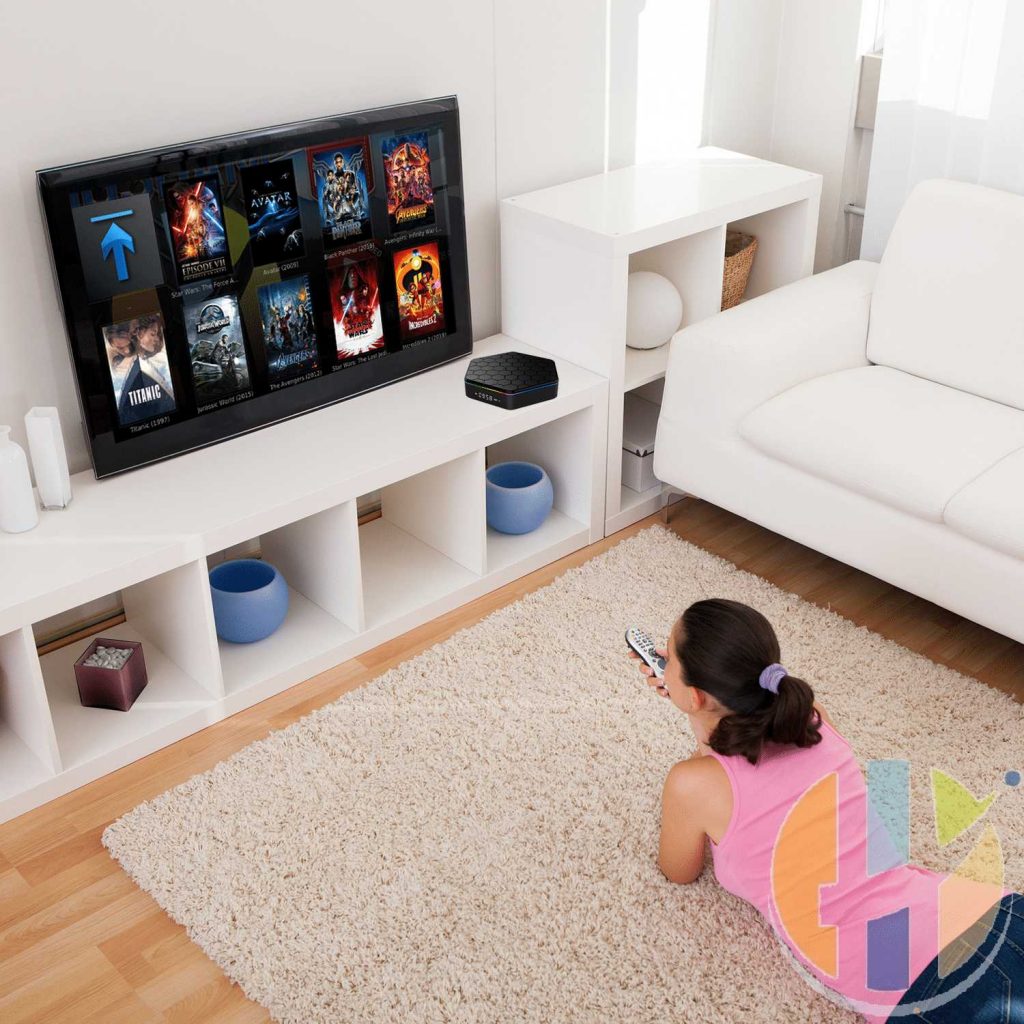 Piracy is so common that Sandvine estimates that live TV streams accounted for about 7.5 per cent of all the downloaded data used by Canadians during peak evening hours.

For comparison, Netflix accounts for a third of all the data used by Canadians used during evening prime-time viewing hours, while YouTube is almost a fifth.

The new study from Sandvine shows that while BitTorrent accounted for 15 per cent of daily traffic in Canada in 2014, it has since fallen to a meagre 1.6 per cent in September.

Dan Deeth, manager of media and industry relations for Sandvine, revealed the company started to track the decline of BitTorrent over five years ago.

The drop in BitTorrent activity was initially linked to the rise of legitimate streaming services, such as Netflix and Amazon Prime Video.

However, the surge in popularity of Kodi within the country reveal that piracy is clearly still a substantial problem.

The open-source media player is able to run on a vast array of different hardware, Watching copyrighted content for free without permission from the rightsholders does carry severe penalties. 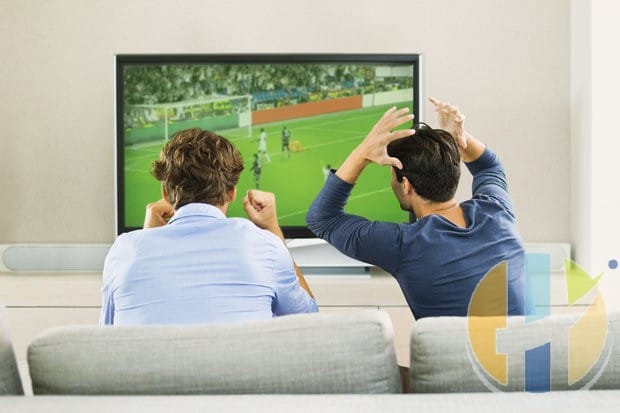 Back in May 2017, the Digital Economy Act increased the maximum jail sentence for copyright infringement in the UK from two to three years.

The European Court of Justice last year ruled that streaming copyright-protected material without the right-holders permission was illegal.

The combination of this landmark ruling and the increase in sanctions for those who infringe copyright has led some hugely influential developers to abandon Kodi.

Earlier this year, a Sky customer paid £5,000 in costs to the UK broadcaster after his account was linked to an illegal boxing stream distributed on Facebook. 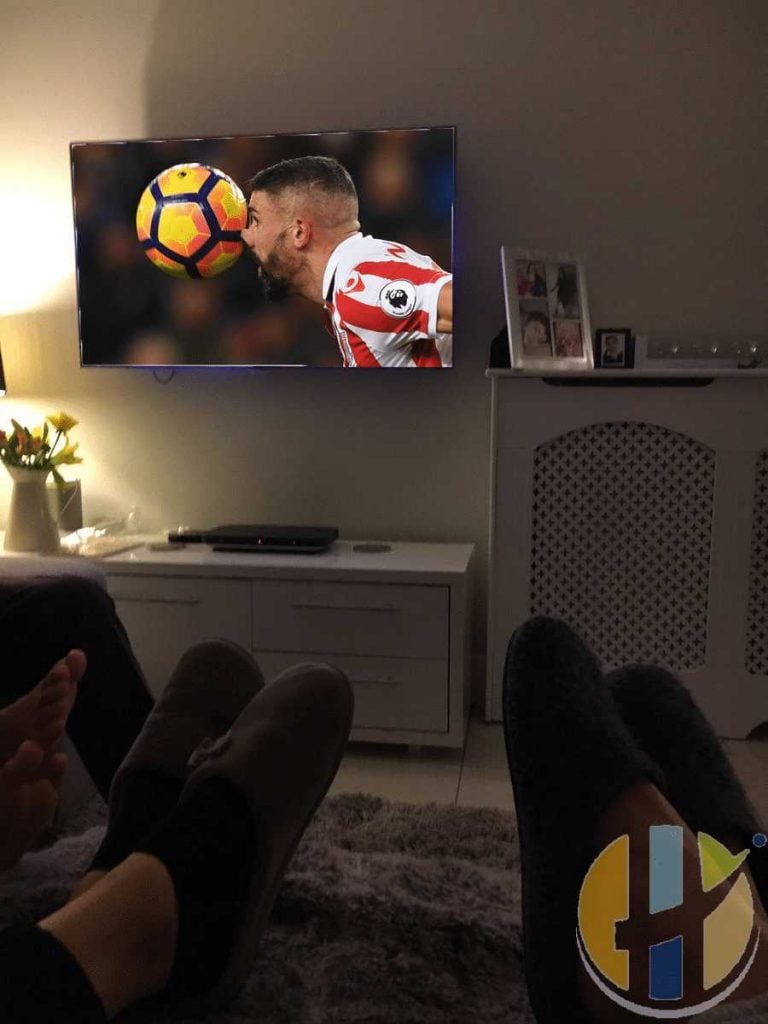 Despite continued efforts to eradicate online piracy, Kodi has seen a surge in popularity

In the UK, it is estimated that five million homes currently use an illicit streaming device powered by the open-source Kodi software.

Earlier this year, two men who supplied “Kodi-type” illegal streaming devices have been jailed for four and half years each at Newcastle Crown Court.

John Dodds and Jason Richards were jailed after pleading guilty to conspiracy to defraud.

Customers were also regularly left with devices that had their broadcast signal interrupted or did not work properly.

Dodds and Richards were arrested after an investigation instigated by the Premier League and FACT.

“This is a hugely significant judgment as it provides further evidence that selling these devices is illegal and can result in a prison sentence.

“We hope this verdict gets the message out that selling or using these devices is simply not worth the risk.

“The many things fans enjoy about the Premier League – the ability that clubs have to develop and acquire talented players, to build and improve stadiums, and to support communities and schools – is all predicated on being able to market, sell and protect rights.

“We are pleased the Courts have recognised that in this case.”

“This result is an excellent example of how serious an issue illegal streaming is.

“TV boxes and sticks that allow consumers to illegally stream sports, such as Premier League matches, not only have a huge effect on the content owners and broadcasters but the thousands of people working tirelessly behind the scenes to put the sport on our screens.

“This is no longer a grey area – selling devices like this or using one at home to watch content you normally would pay for is breaking the law.

“This sentencing should send out a very clear and strong message to anyone involved in the sale of these devices that it is very much illegal and that they risk spending time behind bars.”

KODI News Addon Developers: Migration to Python 3!   Currently, Kodi includes the Python 2.7 interpreter to run addons written in Python programming language. However, Python 3 was released almost 10 years ago and the matter of […]

Earlier this week, Germany-targeted audio piracy site DDL-Tunes.to all of a sudden became inaccessible to the general public. The web-site had been making use of the providers of Cloudflare but an abnormal mistake information advised […]