Two men from the north of England who sold IPTV-enabled devices to pubs and clubs have been jailed for 4.5 years each. John Dodds and Jason Richards made £1.5m from the scheme which saw them supplying the devices and associated service for less than £200 per month. Both were convicted of fraud offenses following a private prosecution by the Premier League. 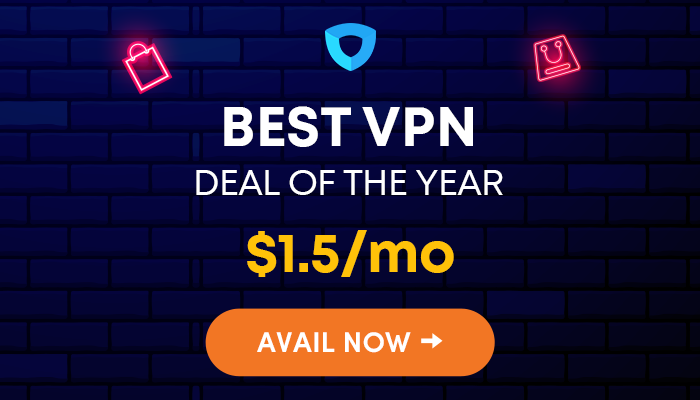 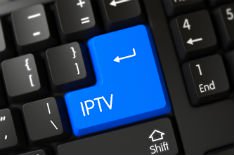 For owners and landlords of pubs and clubs in the UK, providing top-tier sports on TV can be the key to bringing in plenty of thirsty customers.

That being said, the costs of doing so is viewed by many as extortionate, with companies including Sky and BT Sport demanding huge fees for the privilege.

As a result, there is a growing opportunity for people to step in to provide cheaper alternatives. With satellite-type piracy now on the wane, IPTV is now a rising force and there’s no shortage of companies prepared to sell a device and associated subscription service to a landlord for the fraction of Sky’s fees.

That’s where John Dodds, 65, and Jason Richards, 45, stepped in. From 2009 until 2016, the pair were involved in an operation selling such services to a staggering 270 pubs and clubs in the North-East of England.

While Sky could charge thousands per month, the duo allegedly charged customers less than £200 per month. For this fee, they received a set-top box plus a service, which included Premier League soccer and otherwise PPV boxing matches.

According to local sources, the scheme was incredibly lucrative for the pair. Via a fraudulent company, the duo generated revenues of £1.5m, which provided luxury cars and foreign homes.

Unfortunately, however, the business – which at some point was branded ‘Full Effects HD Sports’ – attracted the attention of the Premier League. In common with the movie industry before them, they carried out a private prosecution on the basis the pair were defrauding the organization.

“What the defendants created was their own, highly professional broadcasting service which was being sold to subscribers at a rate designed to undercut any legitimate broadcaster, which they were able to do as they weren’t paying to make any of the programmes or buy from the owners, such as the Premier League,” Prosecutor David Groome told the court.

The court was convinced by the Premier League’s arguments and this morning, before Newcastle Crown Court, the pair were sentenced to four-and-a-half years each in prison.

“This was a sophisticated fraud committed against numerous broadcasters throughout the world and those who have interests in the contents of broadcasts, particularly the Football Association, Premier League,” the judge said, as quoted by Sunderland Echo.

“You both knew perfectly well you were engaged in fraud because you knew the broadcasters were not being paid any or any appropriate fee for the use of their broadcasts. You were able to mislead customers, tell them that the services were lawful for them to use when you knew they were not.”

Unfortunately for the duo’s customers, a number of publicans who bought the service were also sued or prosecuted, which the judge noted could have negative consequences in relation to their future suitability to hold a liquor license.

“This is a hugely significant judgment as it provides further evidence that selling these devices is illegal and can result in a prison sentence,” said Premier League director of legal services Kevin Plumb.

“We hope this verdict gets the message out that selling or using these devices is simply not worth the risk.”

New Apple ITUNE APP is available from the ITUNE Store to be used with your iPhone. This is another IPTV Application Watch IPTV from your provider or free live Tv Channels on any other source […]

USTV Pro APK 6.4 USTV allows you to watch many free United State television channels on your Android smartphone/tablet, also there will be more international channels updated from time to time on the application. Also, […]