Started this website as a goof to try to assist a friend, but i continued with the project.

The site allows you to add reviews and even buy the films and tv shows directly linking it to amazon stores.

The site designed to get you Actors information and other info from the web.  Still at early stages and I hope you guys can test it and review some of the Movies and TV Shows to give your opinion.

Also added trailers from the web, mostly youtube ones.

Give it a go

I was very interested to seeing a new show called Timeless

Also found out there is a new Marvel series, called Luke cage… WTF!?

I thought he was already starting as a side kick now he has his own SHOW?

I am looking forward to this new film though 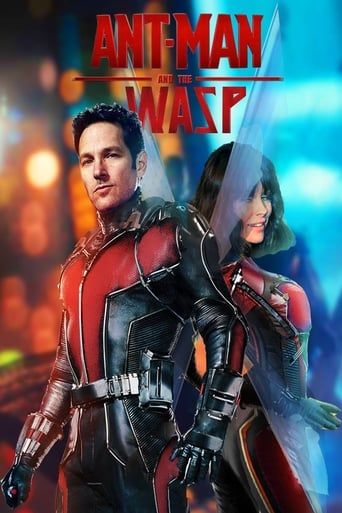