After my last report, it was clear that the cable companies are heading the wrong direction to attack few companies to try to attract more users to use their service, in the matter of fact the court case  lose will  lose them allot of money for something that they can tackle better before the lost control of the situation. 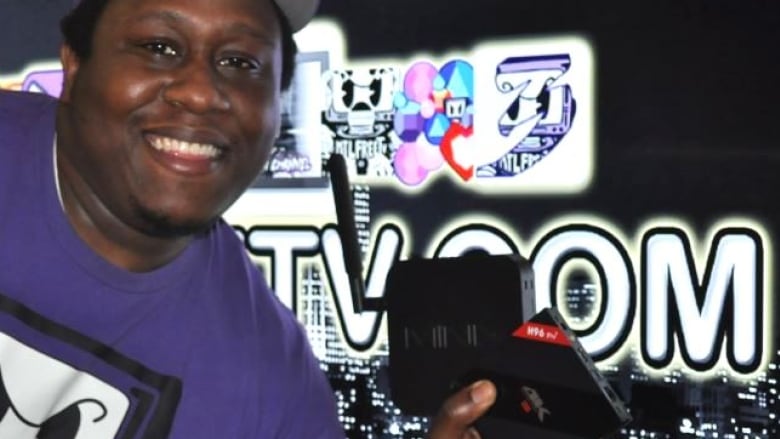 Well that was then, and now they are trying to make sense of their mistakes. They realise that attacking few companies is not going to stop this. So instead of controlling the situation and given everyone a fair price to get more of the customers diverted from streaming boxes, they are now going to attack a further 45 Canadian Companies in the same court case.

This was in an effort to have people stop buying streaming boxes from these companies and get their customers back to purchase cable.

Now despite what they think they made a difference or a change, allot of critics have said that this will backfire.  Some industry insiders claim that, no matter how many dealers get hit, legal action is not going to stop the growing loaded Android box industry.

“I don't see this court case changing anything,” says Patrick O'Rourke, a Toronto-based writer for the tech site MobileSyrup. “You shut down these companies, there'll be hundreds more that will pop up.” 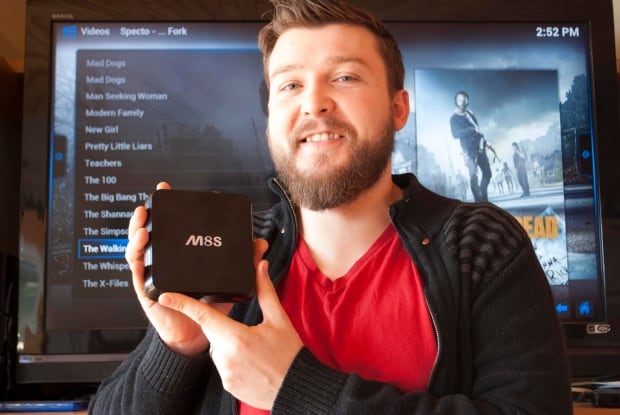 Some industry experts say it's impossible to shut down the Android box business.

CBC Reported that 45 More companies have been included in the battle against piracy to the same court case.

Perhaps the best way to fight Android boxes would be for the big Cable companies to change their business model and provide entertainment at affordable prices instead of gouging everyone with pricey packages, low internet data caps and huge data overage fees. “Jennifer McIsaac a user” (Wise words indeed )

The surprise about this news, however, is that usually, TorrentFreak would be the first to report it, however, this time they did not report it and staying in the shadows. This news came out for this was December the 18th however Torrent freak said nothing about this. Looking around the web, it seems that only CBC Canada is reporting this and the rest of the web is staying out of it. This is odd. This is usually top news yet it has been quite when 45 more companies added to the court case.. Do think that the rest of the web is been silent because they don't case or on purpose.  I think it is a strange occurrence, to be honest, to see only one network covering this and torrent freak website, the website that drives its traffic from scaring the public with all sort of news about how cases like this occurring have gone without a word out. Nothing to say.

Don't worry, I will keep an eye on the Canadian news with my friends as they tell me about the case and I will report it when I can.

Share this page now. Let's see if torrent freak gets freaked out of me reporting this about them not reporting piracy court news anymore.

Statistics are great. As long as you have enough data points, you can ‘win’ virtually any argument by citing only those that support your claim. This technique is used everywhere, also in debates about copyright, […]

In the years leading up to 2017, it was almost exclusively Hollywood’s MPAA taking action against major movie and TV pirates across the globe. In dozens of actions targeting torrent and streaming platforms, the MPAA’s […]