Kodi 17 Krypton release candidate 4 is now available. Here are the details on the latest release of Kodi.

Those familiar with the extremely popular Kodi – formerly XBMC – media centre software will likely already be well aware that version 17 of the platform is currently in development, with the team aiming for a full and final release. After coming out of beta and into the release candidate stage, the team has now officially released the fourth RC of Kodi 17 Krypton and is now available to download with immediate effect. 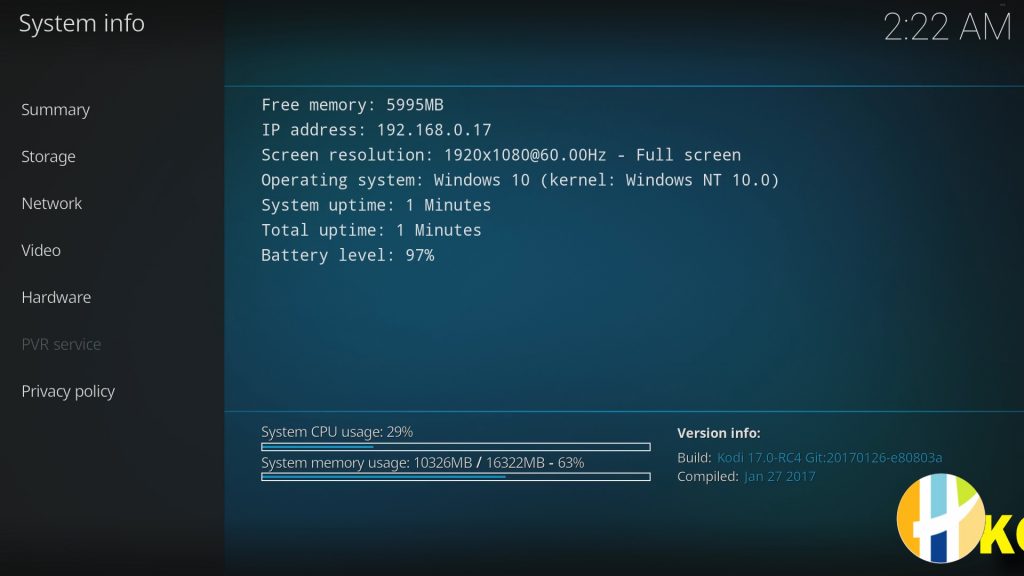 Fixes did in this release candidate: 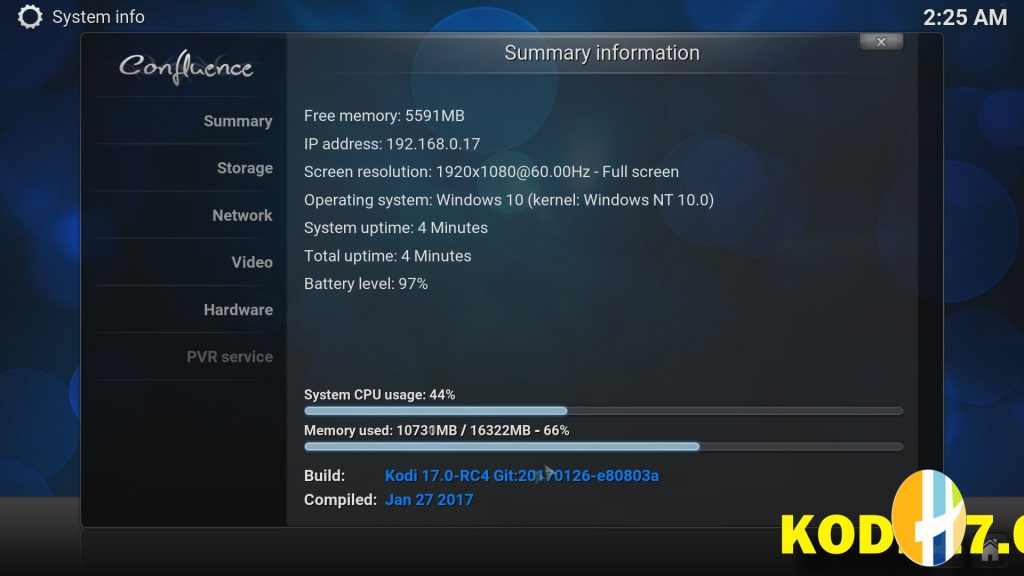