KODI 19 Matrix got released and now we all have great news of it showing up. I spent almost all day trying to fix all my addons that worked on KODI 18.9 to work on KODI 19. but with no success.

KODI 19 came with great Updates, Such as, 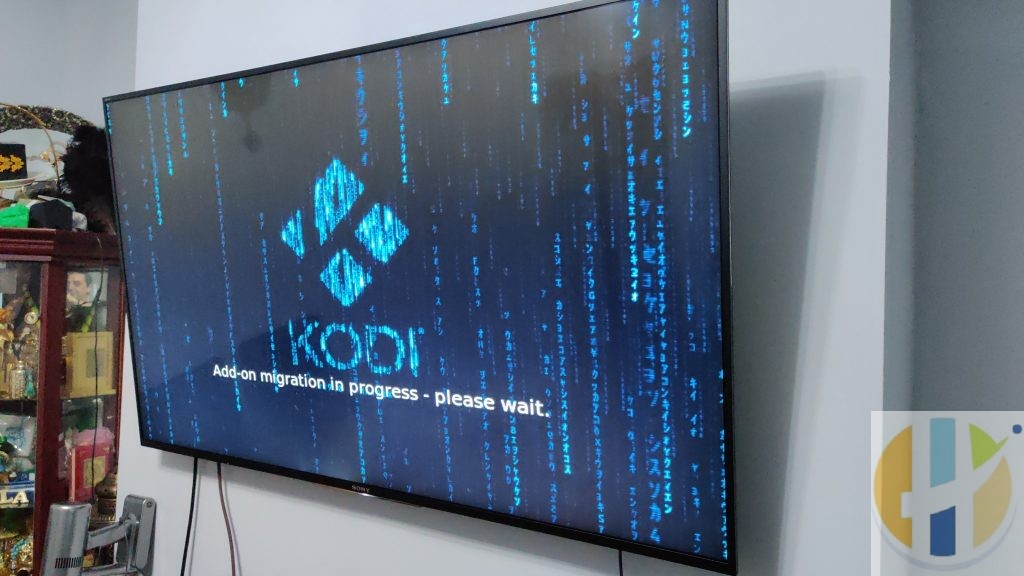 From Kodi Devs: For those who combine the two, and have libraries of music videos, you get some goodies as well: database and metadata display improvements mean that Kodi will now fetch and display related album and artist information from the music library, where appropriate. There are also new features around grouping videos by artist (not just album), support for .NFO files that list all performers instead of just the main artist, plus better search links to return related albums and videos by the same director director.

Although KODI 19 came with a massive amount of updates and stability to the new OpenSource Free Player, It had come with inheart fixes that need to remove some bugs was found in usability. And to do those new fixes, a new language had to be used and that included python 3.0 which means that all old addons and repos will no longer work. With the exception of KODI repo own addons ( which most don’t use ).

KODI addons such as Exodus or covenant or similar Kodi addons are no longer working because their repo is not been updated to the new python and including their sources addons and dependencies will no longer work.

While KODI 17 and 18 were allowing unknown sources to be added and updated automatically, KODI 19 came with a new feature that allows Addons to be installed but with the exception of NO LONGER AUTO UPDATE. So this means you have to manually update 3rd Party Addons.

Allot of the Developers in the KODI 3rd party will not work to update any addons in the KODI 19, This is because most of the addons work on some very critical dependencies since KODI 13. I am referring to the Addon that is used to grab sources from the web that was used by all addons. This dependency was used in the sports devil and Shani Addon used for Movies, TV Shows, IPTV. Most of the 3rd party addons all use Shanies Addon.

However to update all these addons is going to be a problem since KODI managed alienates all these developers, Such as Shani was forced to leave the scene because of KODI own fighting developers to make KODI great at sharing and caring. But KODI had their own corporate agenda which made Shani and similar developers run very far away from the scene. 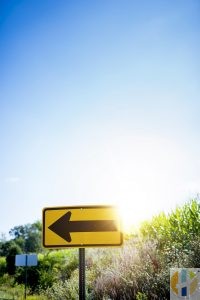 While we have KODI 19 with a really nice name ( MATRIX ) but KODI has no connection to other repos, to allow the use of other developers to use the new player. KODI Matrix Early Stage is very limited to allow other Repos to connect to it. At this point, I would like to mention that BIG Corporations Are so HAPPY with this New Release.

There is no more Prate Addons that will work for the KODI 19 Matrix. This will make a big change in developing add-ons as this will strain 3rd party developers to make a largely coded addon to work.  3rd Party or Pirated addons will be limited too… WELL, NOTHING.

Even Reverting to KODI 18.9 will be limited until KODI will upgrade all their addons to work only on the latest Python and latest near TRICKS that KODI 19 came up with. So this means all Pirate Addons will no longer work unless the Pirate world of KODI addons will get serious developers.

Why So much Change?

The time has come to reveal why so much KODI changes, According to an inside source, KODI has had an appeal from a big Netflix or Netflix like the company to include their apps to the new Player, This is still secret news that will be revealed soon after they announce Youtube, Netflix, Amazon Prime, Hulu and many more add-ons over the coming months. Husham.com Source, Wanted to keep their name out of this article and said

“KODI is with the direction to get money in nothing more”

Unfortunately, this news was not so unexpected, and it is unclear which company really willing to pay the KODI team non-profit foundation a large money sum to keep going for these Major changes.

The END of KODI 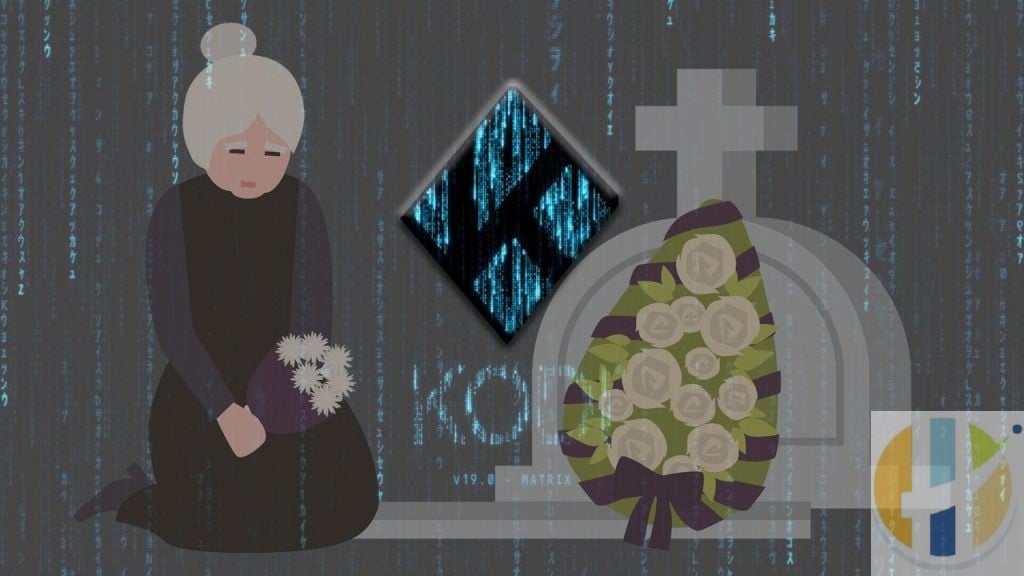 KODI 19 is impressive with the latest updates, but the latest restrictions, and although were expected, most KODI users are now calling KODI 19 Matrix is the END of KODI 3rd party addons And this might mean the end of a big community that depended on KODI.

The question now, will you be upgrading this New KOD, I look forward to seeing everyone thought to upgrade or not. Leave your comment in the Husham KODI FORUM

New Kodi 19.0 Alpha Arrives — Download it now! KODI 19 has been released full infomration here, The Kodi foundation still has not assigned a name for KODI 19 here is the final name suggestings […]

Best Kodi Addons for Movies TV Shows April 2020 Today We will cover some of the best KODI addons that you need to watch movies and TV Shows while streaming in your best Device. Kodi […]