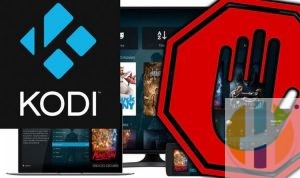 Yes, another Update on KODI 18 after just a couple of months passed since last update release. KODI continues its efforts to produce the best media software in the world, but it's it is working?

According to KODI Team

it's time to squash another few of those more irritating bugs.

Usual rules apply: don't expect any new features, don't think that this will change your life, it won't make you richer or more attractive, but it will hopefully be more stable and usable for people who've been victims of any of these bugs.

I honestly read this update and thought to my self, OH MY GOD, This means 18.4 is not really fixed and they will release a bunch of more updates until we run out of more space in our devices form the constant updates. I mean I think really that the person making KODI is related to BILL Gate. WHAT THE HELL. ANOTHER WINDOWS UPDATE.

Now I could be overreacting, but you have to see that KODI is now becoming more and more useless.

It doesn't matter how many updates they release, there will always be more updates, Especially nowadays the charm of KODI might have been killed off as we are not able to watch anything with KODI any more.

Users that want to watch contents with KODI these days weather Legal or Illegal, Must use VPN due to the way that the media is perceiving KODI. And the main reason why the MEDIA started attacking users and started to focus on users is because of the KODI Team them self attacking anyone that promoted KODI usage.

In other word, the KODI TEAM BROUGHT THIS TO THEM SELFS. They wanted people to stop using KODI and they got their WISH. 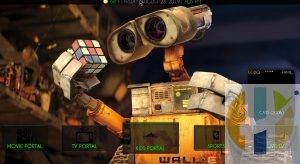 In any case, KODI 18.4 came with some updates and let's talk about that before you guys SAY Husham.com just hate KODI. And by the way. Husham.com Was the first to promote KODI on the internet and Promot it in Youtube world WIDE so I don't hate KODI, In fact, I still use it, despite everyone in my house and my friends and other members that I know, had stopped using KODI and moved on to APK. So you can say I am the last man standing for the Freaking UPDATE that works.

So here are some of the updates 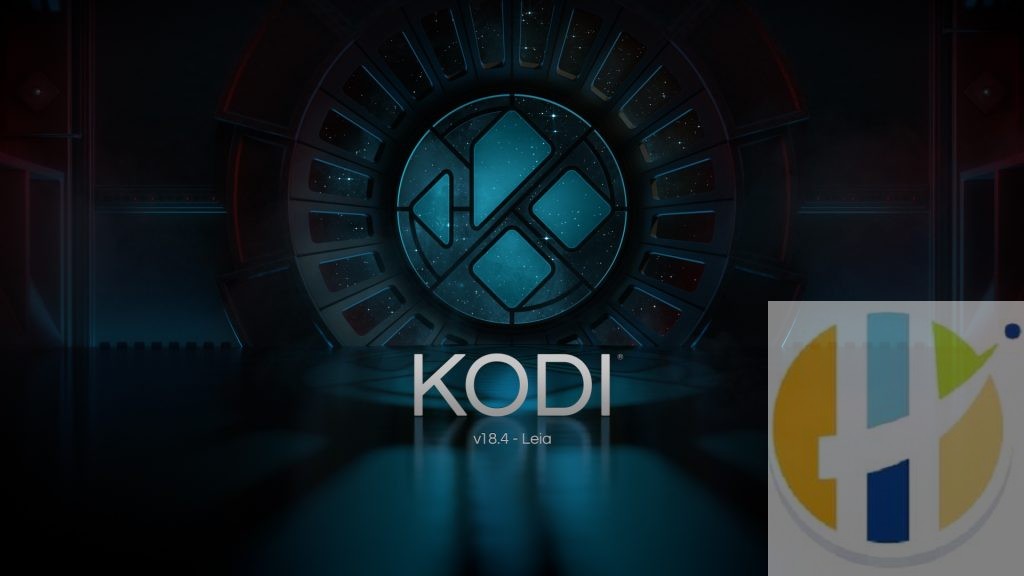 Ok, these were some of the Updates.!!!

KODI really got it all figured out and have fixed many things. LOL. by now I want to know how many people are as frustrated as I am with the constant updates that just doesn't help some of the real issues that we have in KODI.

For example, why can't KODI install a maintenance tool automatically to clear the cache and purge the packages? Why do we install maintenance Addons for that and those add-ons are ILLEGAL as per KODI?.

So with all these updates, you would think KODI want you to use it, So why don't you give the latest KODI a go and write a comment below how you feel about it.

Is it fast and does it work as you expect it? 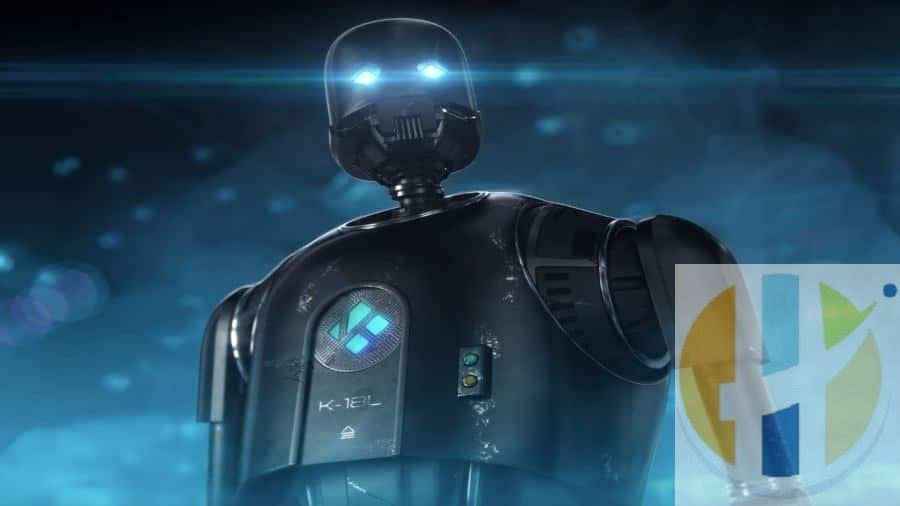