KODI released another version for KODI 17 or KODI Krypton, Once again this is another Release CAndidiate so it's still not the official release. KODI team stated that this is another bug fixes and apparently made more updates to the default skin.  To me, this is another new turn of events where Release Candidate going to version 3 or RC3. In programs, this is not unheard of and does guarantees that they are making the best version before release.

Install the Latest build with the best add-ons and all the latest updates.

A build with widgets an

How to install Guide in windows steps 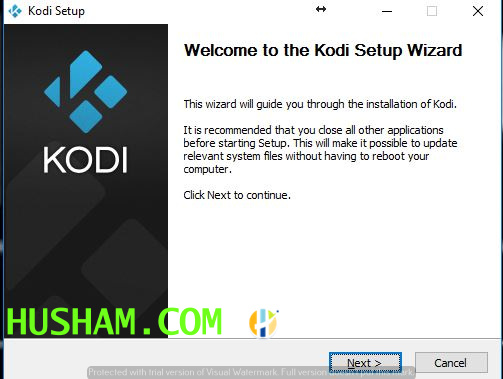 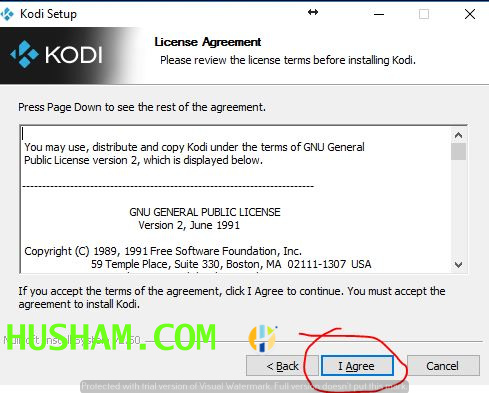 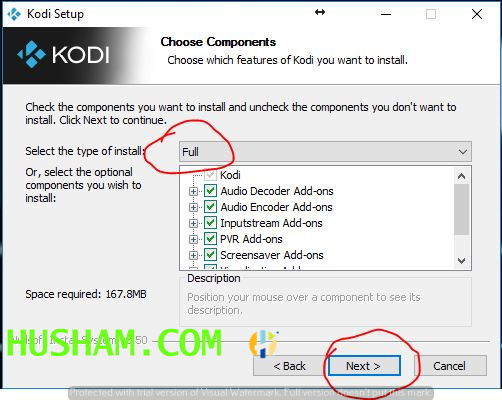 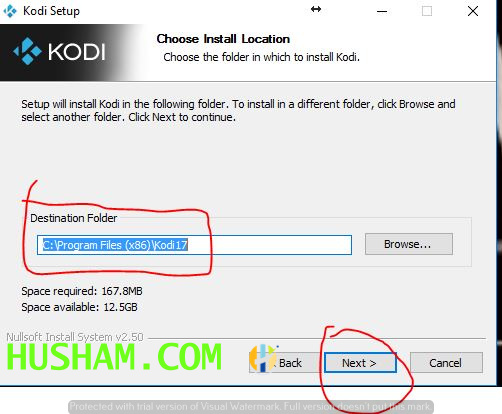 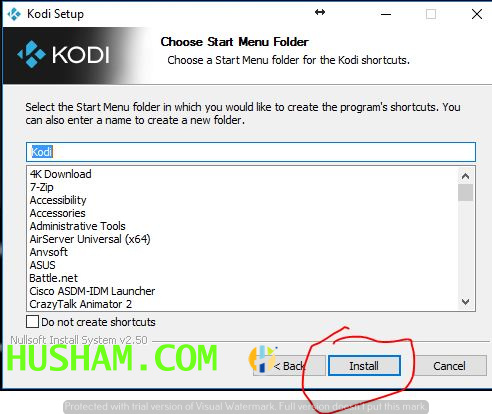 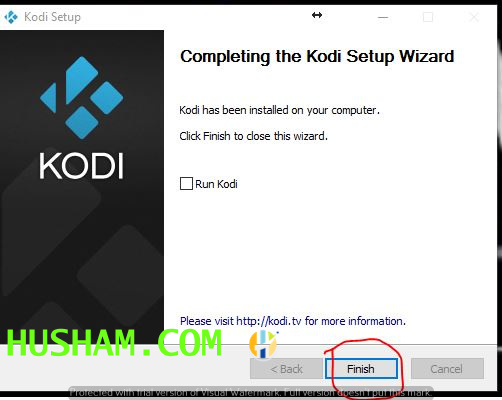 The Past present and future

Watch a video of how KODI Evolved

Kodi Kodi Use Protection The Entertain Me Kodi addon from the Stream Army repo is a movies and TV addon with a unique skin and design. Read all of the details below and check it […]

How to Install Kick Off Addon on Kodi 17.6

Kodi Use Protection Kodi If you are a big sports fan, Kick Off Kodi Addon is for you. In this guide, I will show you how to install Kick Off Addon on Kodi 17.6 Krypton. […]

How to Install Limitless Kodi Addon

Use Protection Kodi Kodi How to Install Limitless Kodi Addon In this tutorial, I will show you how to install Limitless addon on Kodi 18.2 / 18.1 Leia and Kodi 17.6 Krypton. The screenshots are […]