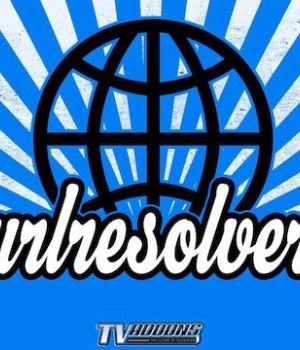 URLResolver is arguably the most important Kodi addon that has ever existed. Despite it’s importance, most people have probably never heard of it. URLResolver is a type of addon called a dependency, because other Kodi addons depend on it to work. Almost every Kodi addon that scrapes content from the web uses URLResolver to convert the cyberlocker links scraped into media files which can then be played by Kodi.

This means that each time URLResolver is updated, new life will be brought to your existing Kodi addons. This is the first update we’ve pushed since November 2017, so sources which seemed to have been long dead are more than likely alive and kicking again. If you haven’t used Kodi in a whilethis update is another reason to give it another shot. As long as you’ve installed our new community repositoryyou’ll get the update.

URLResolver itself is a totally neutral tool, which can’t actually be used to scrape or retrieve links or content on its own. It does not offer any scraping functionality, so unlike other Kodi addons you can’t actually do anything with it on its own. It is not capable of browsing web sites or searching for content that is available online. That’s where your favourite scraper addons come in!

If you’d be interested in contributing to the development of URLResolver and other Kodi addons, please follow us on GitHub and send a pull request anytime. And as always, if you have questions or need support, please feel encouraged to visit our discussion forums.

Special thanks goes to LittleWiz for porting code changes back from jsergio123’s ResolveURL fork of URLResolver. And of course a round of applause to Eldorado, tknorris and everyone else who has contributed to URLResolver over the years.

PS: If you want to help fight the self-censorship threat to the Kodi community, fork as many of your favourite Kodi repositories on GitHub as possible.

Use Protection Kodi Kodi This is the ultimate and complete setup guide for setting up and installing retro games in Kodi. Get tips and troubleshooting help for setting up your controller with Kodi, installing emulators, […]

Kodi Kodi Use Protection How to Install Chucky Kodi Addon Chucky is a sleek third-party Kodi add-on, that is populated with bucketloads of streaming links. These links are categorized well based on high-quality, stream availability, […]