After using the Virgin + a Super Hub 3 for a month, I was kicking myself for not cancelling Virgin within the cooling-off period as the wireless is terrible and the speed when 1 metre away was still terrible. I couldn't work at home, couldn't enjoy the internet etc. Then I took a chance and bought the Nighthawk. This router has transformed our internet experience! I was lucky to get 2-5mb internet before, now I can get 385mb, to a minimum 200mb anywhere in the house (Virgin Vivid 350). The latency issues are solved. All other previously flaky network extenders for remote wired connections are now rock solid and my faith restored in the internet. 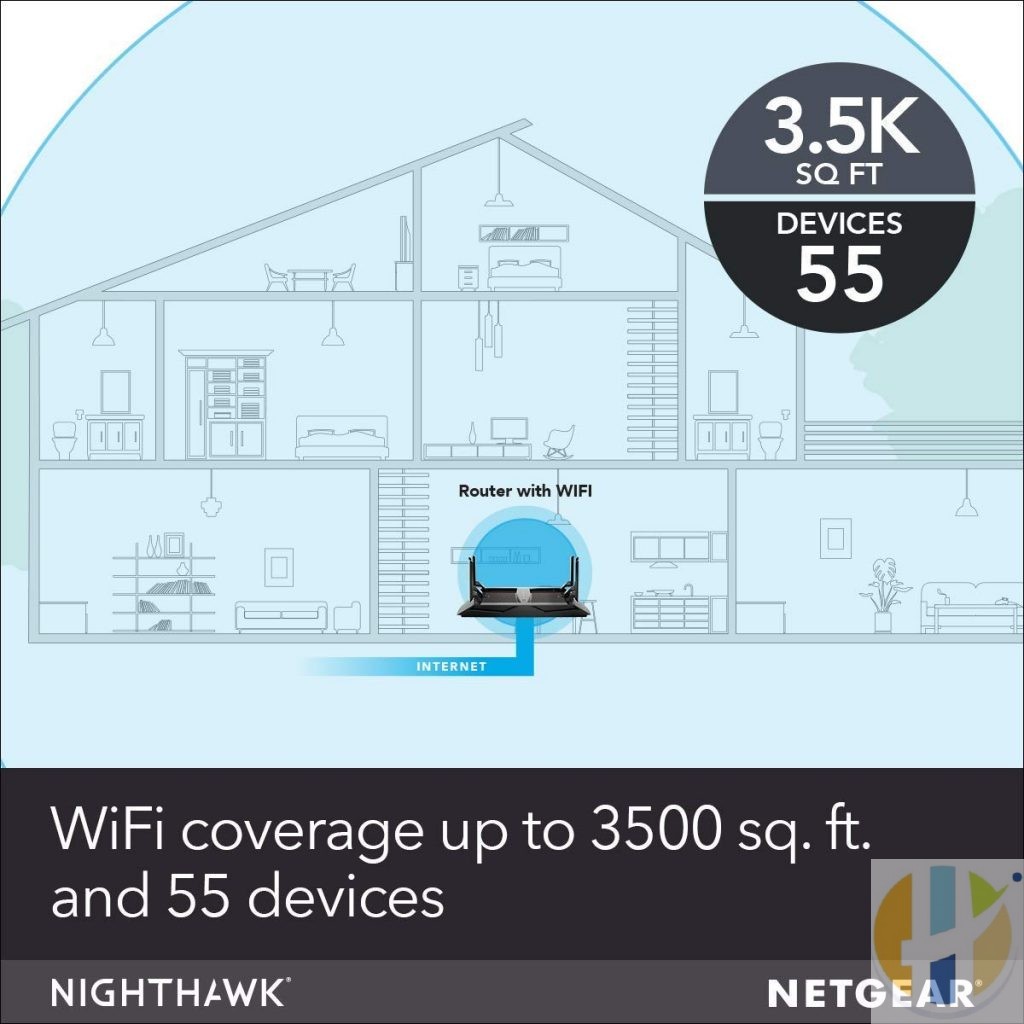 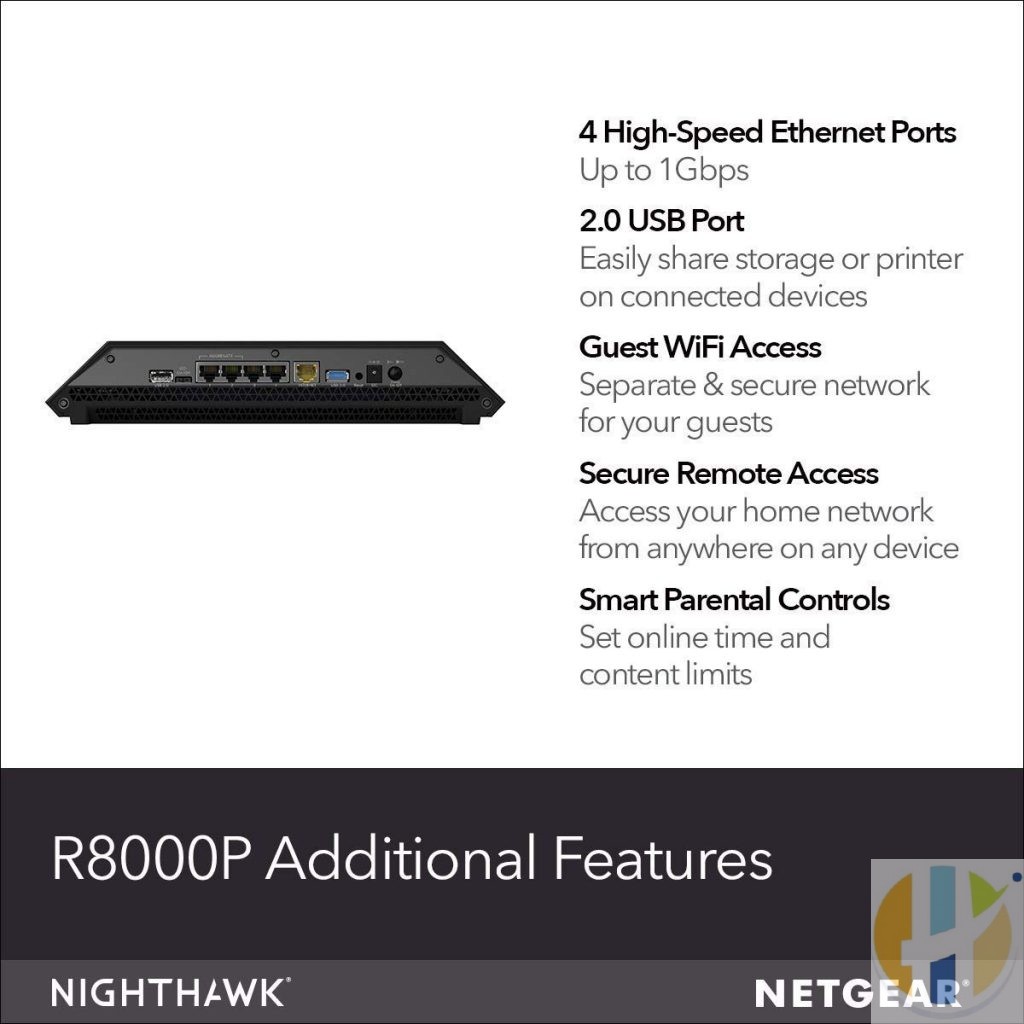 About the size of a coffee-table book, Netgear's Nighthawk X6S is one of the largest routers on the market and is about one-quarter bigger than the Linksys WRT32X router. Clothed in basic black, the 11.0 x 9.0 x 2.1-inch X6S can be set up on a tabletop, shelf or windowsill. Or, if you like, the bottom has cutouts to wall-mount the X6S, but the router's six pull-out antennas run the risk of being used as a coat rack if mounted vertically. On the downside, the antennas can neither be replaced nor swivelled to aim the router's signal.

The X6S does something few routers can: It lets you aggregate two wired connections to a single computer that has a pair of RJ45 LAN ports. The X6S uses the latest Mu-Mimo technology to connect with several devices at once.

The X6S hits its stride when other routers start to peter out. Overall, it turned in a good performance, but it excelled at midrange distances. Based on Broadcom's BCM4365E Wi-Fi chip, the device sets up a tri-band 802.11ac network that has an AC4000 rating.

To get the X6S online and distributing data, you need to connect to the router via Wi-Fi or a LAN cable. Just type routerlogin.net or 192.168.1.1 into a browser's address window and then, when prompted, enter the router's password, which is printed on the small setup booklet.

All of this is managed from a web interface that’s basically the same as the one you’ll find on Netgear’s routers. To access it, you simply browse to mywifiext.com from anywhere on your extended network. This brings up a multipage portal that’s loaded with technical information. You can audit and block connected clients, set up an access schedule, configure WPS PIN access – in case the physical WPS button round the back isn’t convenient – customise IP address settings and back up and restore your settings.

Here’s also where you configure SSID and band-steering settings. I like to keep my 2.4GHz and 5GHz networks separate, but if you wish, you can have the extender automatically shunt clients across bands to maintain the strongest signal. It’s also up to you whether you want the extender to use the same SSID as your main Wi-Fi network, or create a separate network.

X6S is the size of a router and it looks like one, too. Along the front, a rank of eight LEDs gives you an at-a-glance indication of status and network activity – and at the rear, there are four Gigabit Ethernet ports, so you can distribute all that bandwidth around a whole office, or hook up your smart TVs and games consoles.

After setting up a Netgear account, you're asked if you want to buy a support contract that extends support beyond the 90 days that Netgear provides by default.

Looking for the best of everything in a router? Netgear's Nighthawk X6S delivers tri-band technology, speed and a slew of features.

Netgear has unleashed a torrent of new routers and switches at CES 2020. The San Jose-based company has never been afraid to limber-up and leap onto the latest technology trends before its rivals – and […]

When it comes to wireless routers, NETGEAR is a household name. This company’s routers cater to most budgets and requirements, and all its offerings right from the most basic ones to the highly advanced models […]