News Ticker
Contents hide
1 Nicki Minaj Wax Might be Too Much for the Fans
1.1 User Review

Nicki Minaj Wax Might be Too Much for the Fans

Rapper, Singer, Songwriter, Actress, and Model. Everyone knows Nicki Minaj, She has been very successful and with a huge Fan based loved the worldwide community.

Recently a picture of her wax has startled the community and brought fans confused and/or angry. 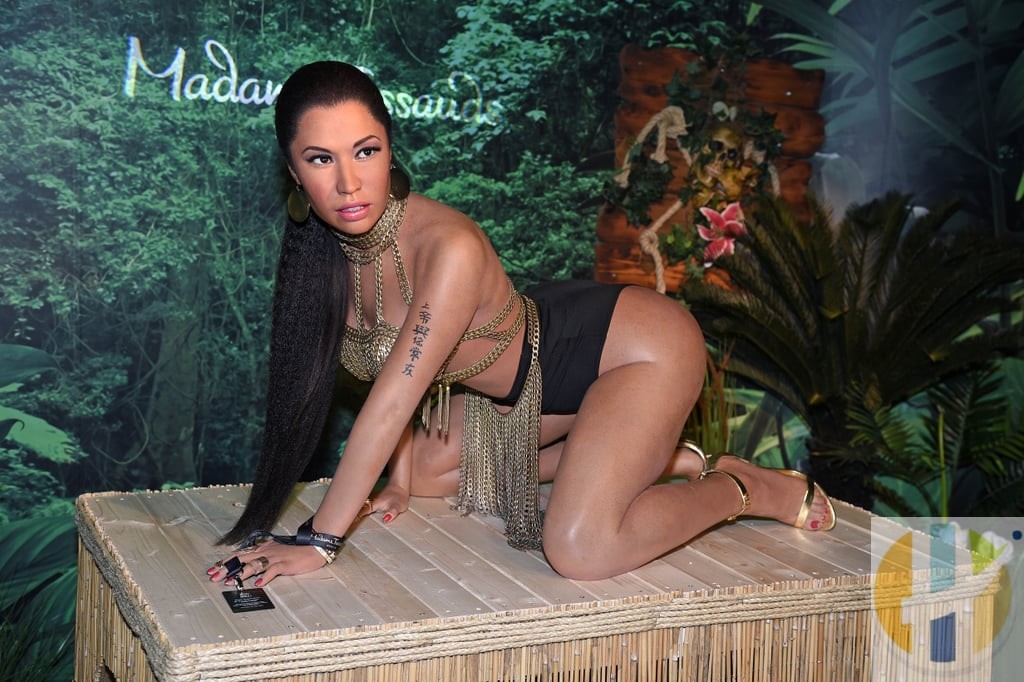 The wax statue was unveiled and supposed to have been modelled to look like Nicki Minaj at the Madame Tussauds museum in Berlin.

The opening scene of her 2014 “Anaconda” music video, dripping in gold chains, sporting a lengthy ponytail, and crawling with its waxy derrière popped out.

But the figure's overall facial features and skin tone totally miss the mark and have the internet responding with one giant, Mariah Carey-esque “I don't know her.”

To the world surprised that this is not the first time that this statue was revealed to the public. Madam Tussauds in Las vegas 2015 was revealed they had that same status and was posted on Instagram Click Here to see the Instagram Video

It's no surprise People on are shouting MELT IT . GET RID OF IT.. People on Social Media can't stop bashing the unsettling wax figure and agree that it should melt and disappear forever.