Facebook has been a long time supporter of social communities talking to each other and as Mark Zuckerberg family grows, he shows his concern on family structures and more restrictions. The kinda of restrictions that could cause someone to introduce illegal activities. In effort to stop illegal streaming devices, Facebook is now using Keywords searching to stop all users posting KODI or KODI BOX contents. 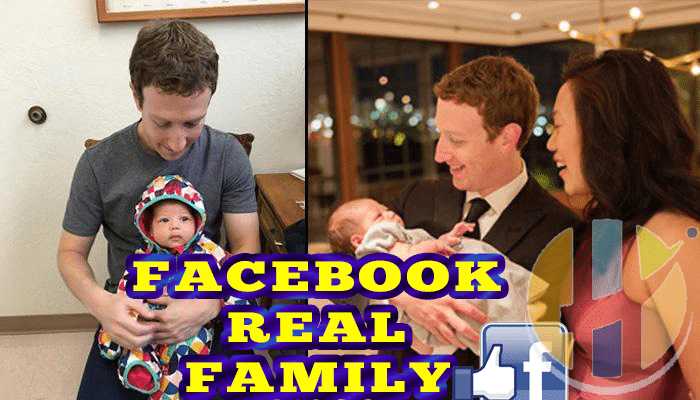 This has caused much Facebook users and facebook pages contents to be removed. Facebook new tactics is was to ban KODI boxes by quietly adds all so called piracy devices to list of banned sale items.

Kodi is free, open-source media player software. The app has grown popular among users and pirates alike, modify third-party add-ons for illegal streaming are available to be streamed at any local repository.

After the BAN took place it was identified that even with the ban officially in place, numerous “jail-broken” Kodi-enabled devices remain listed in Facebook’s Marketplace section, indicating that the company has yet to fully enforce the new ban.

Amazon and eBay similarly have moved to ban sales of illegal video-streaming devices.

“Products offered for sale on Amazon should not promote, suggest the facilitation of, or actively enable the infringement of or unauthorized access to digital media or other protected content,”

the e-commerce company says in its policy regarding the sale of electronics.

“It is great to see Facebook follow the likes of Amazon and Ebay in making changes to their policies to prohibit the sale of illicit streaming devices on their platforms,”

“Unfortunately, the fast-paced development of [social media] sites are being exploited by opportunists for criminal activity” 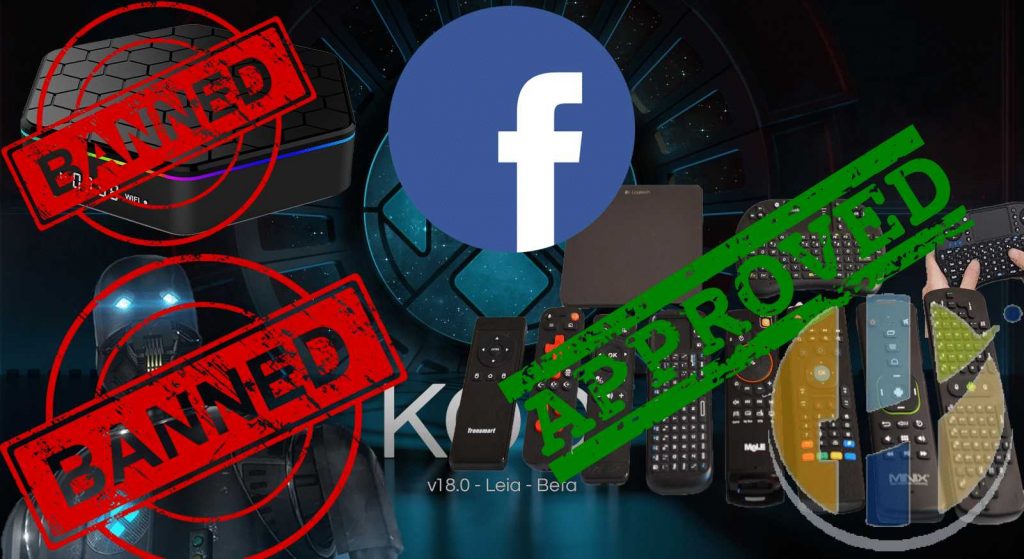 Facebook hasn't banned the sale of any devices that are compatible with Kodi-streaming devices (keyboards, remotes). But the specific focus on Kodi remains a problem because, again, Kodi itself isn't illegal. Nor is building a small custom-PC with Kodi installed. Banning users for selling custom PCs that just happen to include software the entertainment industry assumes will be used for piracy is aN over-reach, but it should make it clear just how terrified the entertainment industry is of such devices.

It's an age-old story. This “threat” (which again is perfectly-legal hardware running perfectly-legal software) could be countered by offering consumers better, more modifiable, and open products and services. Instead, as we saw with the cable industry's massive disinformation attack against cable box reform efforts, the goal is always to keep everything unrealistically locked down to the detriment of the right to tinker and consumer choice.