Xtreme codes were one of the biggest IPTV Panel software providers. The Xtream-Codes Panel application for the last few years users grew to over 50 Million users worldwide.

Recently the biggest IPTV Shutdown took place in the entire planet (YES YOU ARE ON THE SAME PLANET ), stranding over 50 million users on the other side of streaming and with everyone 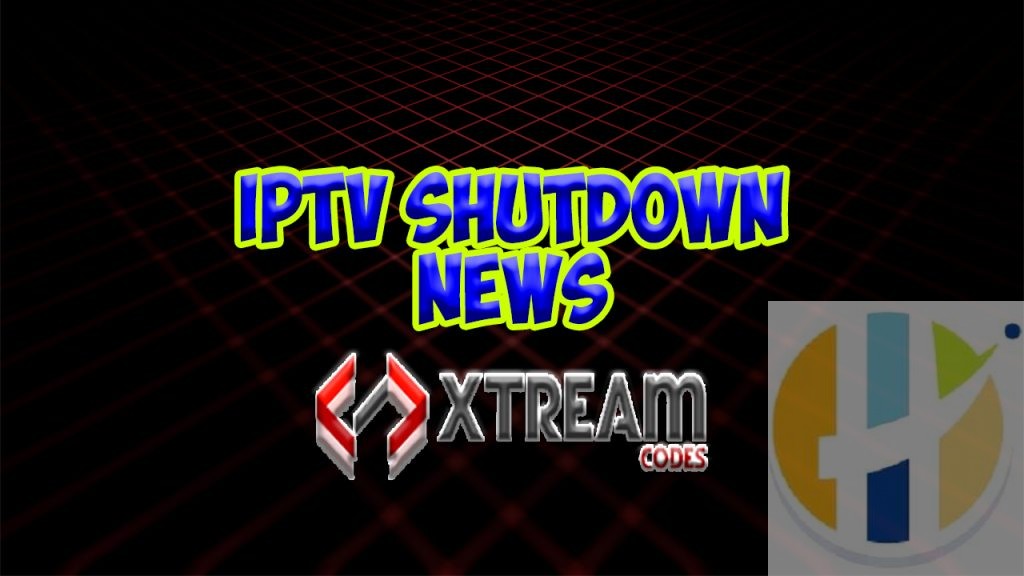 questioning what situation is and many were still confused that IPTV servers will return to its normal status or most of the people started looking at eBay or similar panels that promise the sale of Xtream Codes Panel fake.

DO NOT TRUST ANYONE

The message does not trust anyone was recently sent out by Xtream-Codes team, the company gave no reason as to what was the reason for this update.

The message was very clear that Xtream-Codes were under pressure and been contacted by users that confirm that they sold them panels and no one is reposting them.

We want to inform you that xtream-codes is not offering any kind of support at the moment ( Through skype or emails etc ) . Any user that pretends to be an administrator of xtream codes or staff member is fake. Do not trust anyone.

But like I said it is clear that they have been contacted by several users in several methods of their social networks that they are been harassed by users that paid for panels and forced to keep saying ( THIS IS NOT XTREAM-CODES ).

if you or anyone that has been made of such offers to buy Xtream-Codes panel, then I suggest you contact husham.com first to confirm its legit source.

I set up a forum section for everyone can place any messages they might receive Husham.com can help everyone, You can click this link forum.husham.com/threads/xtream-codes-15-10-2019-do-not-trust-anyone-message.101/ and leave a message there for anything you might think is suspicious.

Watch IPTV from your provider or free live Tv Channels on any other source on the web. Use Protection This app does`t contain any built-in channels. You have to add your Tv Channels Playlist manually. […]