IPTV Shutdown, well the hours are up, Tick tocks the clock sounding a major IPTV Title Wave that will consume the plant. As most of you know that we are facing a big problem in the IPTV world. Reported here first in Husham.com that we have a title wave coming after every seller and users of IPTV Nature. Yes, Panick time ( no screams please ) This is serious.

Over 100 Police Officer across Europe took up ARMS and in the biggest campaign in the history of cracking on streaming took place in Our Life Time, And it turns out that all it took was taking out one company that made millions if not billions during the course of the history of IPTV ( Internet Protocol Television ).

The company that was shut down was, of course, was Xtream Codes. The attack took place in multiple countries and was intended to try to stop IPTV and their sellers once and for all.

Inside Information on Xtream Codes case, has revealed that the police was able to obtain a precision to go through the client database and to backtrack every single IP address of the users or IPTV resellers and every single user that used their servers.

As it stands right now the authorities are going through the Xtream Codes database and tracking down every single user that paid for an Xtream Server for legit or illegal activities and will be brought down for questions. 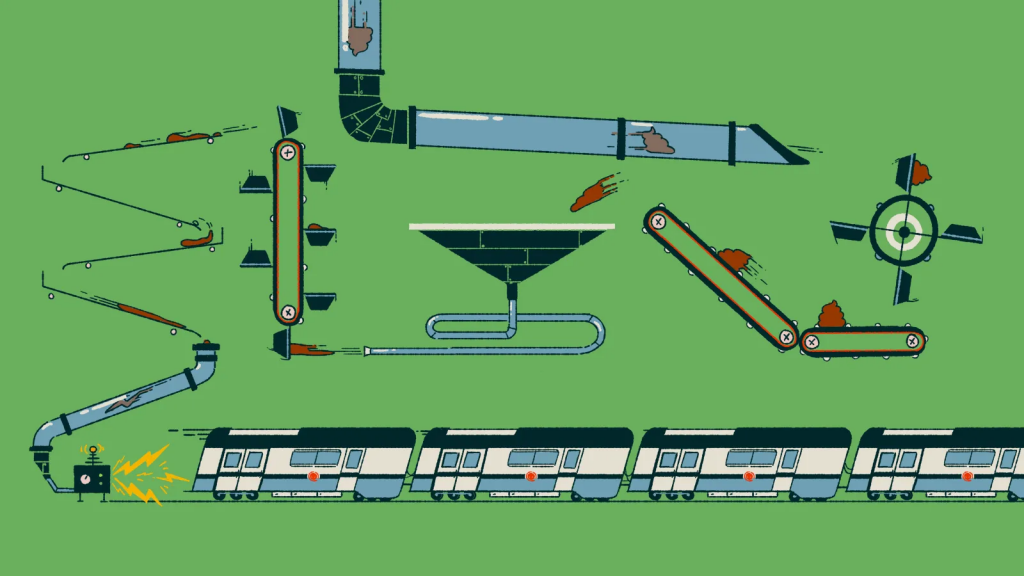 According to a piece of Insider information, intelligent has a big plan and will take over the coming three months making sure that 2020 a new year without Illegal IPTV reseller.

The plan will begin first in Europe by going after everyone that paid for the service. Once the list of users is identified form the Xtream Codes Database the list of users will go out country by country. Since western union transactions are hard to track. then the thinking they will be last to track. Leaving going after people that paid with Bank transfers, Wire transfers and online payment with examples such as Paypal and similar transactions.

Africa Middleeast and USAsimilr authorities are to be getting the list of users in October, The USA Authorities are going to be in charge of taken out users in the USA and Spreading over 2 months to Canada and South America.

The rest of Asia is also to be included in this Starting with Indian Police to take charge of this and to start the arrests and start spreading to the surrounding countries, the time table is unknown at this time.

Following this information above I also received a call from an IPTV Company today which confirmed that a similar process that he has been told off, and he warned that most of the IPTV Companies owners that paid with this real names or bank transfers are now in trouble and first to be targeted.

“I am in trouble as I paid everything in my name, and I deep SH**T as this carries a three years jail sentance”

“Users that connected or users used the servers will not be tracked by IP addreress (too much work) but a simple method of how they paid to the IPTV servers, these users will also be targeted and brought in”

It's unclear what the users will be brought for, whether it is for fine or just simple questioning.

All users from Xtream Codes were buying Xtream Codes software and running on a server. My inside IPTV resellers call told me the following.

“All servers have already recived the message and they started to cut ties with the IPTV selllers, and also no refund on any of the money they paid already. So means IPTV Resellers are losing money and their service is closing”

Your Provider closed down, What should you do?

Stop it, it is the way to late to do something drastic and try to ask for your money back, this is not going to help you or your case in future. If you don't want the service. just stop paying for it from now.

If you think this news is new to you. Stop watching IPTV and turn off your internet. its too late to play the dum person and say ( I am sorry I did not know this is IPTV, I thought this is something I wanted to educate my self with. REALLY. Just Stop. Please take the below as pointers of what you should and should not.

IPTV Shutdown is a big thing and I understand how you feel but first, you need to remain calm. Ok, now you are calm, first you to go back to your IPTV Provider and ask the simple question.

Do I need a VPN to watch IPTV with you? if the answer is yes then you would know your provider is aware of this situation and know how screwed the whole world is right now, and they are advising you to protect your self from now on.

This is no funny or joking matter. If your provider answers the above question yes, then you need one of these VPNs and run them all the time.

IPTV Shutdown continues and some still live in Dreamworld Bubble IPTV Shutdown was shocking news when many reported this to be a big thing and many still prefer to believe this is the only HOAX. […]

IPTV Returns or is it heading for a new Death DAY!!!!

IPTV is the most amazing part that has kept most users over in their homes during the COVID Pandemic. IPTV comes in all different shapes and contents. IPTV can come from Companies such as SKY […]

NET IPTV TV Full GUIDE with Download and FIX May 2020

Net IPTV full Guide NET IPTV is the new Smart IPTV Video Player, designed for SMART TV originally and expanded to other devices as well. The majority quality of NET IPTV is amazing and currently […]