The Ashes Series on BT Sport is yet another example of sports fans being asked to pay twice to watch top sport. Is it any wonder Brits are heading to so-called ‘Kodi boxes’ in droves? Chris Smith argues that Sky and BT’s illegal streaming problem starts at home.

Kodi spawned from the love of media. It is an entertainment hub that brings all your digital media together into a beautiful and user-friendly package. It is 100% free and open source, very customisable and runs on a wide variety of devices. It allows users to play and view most videos, music, podcasts, and other digital media files from local and network storage media and the internet

Kodi shutdown is a term used on many news and press articles nowadays to try to attack the overwhelming of KODI boxs and stop the users from getting the so-called kodi box from reaching their home, The UK government call this box's an ISD and have put guidelines on how to avoid them 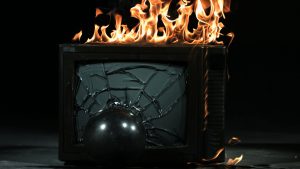 Even the BBC posted claiming that the KODI boxes can be BLOWN UP on users because they all come from CHINA? (sounds far fetched but I would like to see a box burning )

As a general rule, I really think most people don’t resort to illegal Kodi streams or download torrent files if they feel content providers are offering good value for money.

Netflix, Amazon Prime and the range of a la carte on demand options from HBO and others have made it easier to subscribe to what we want, rather than paying as part of a bundle for shit we simply don’t. 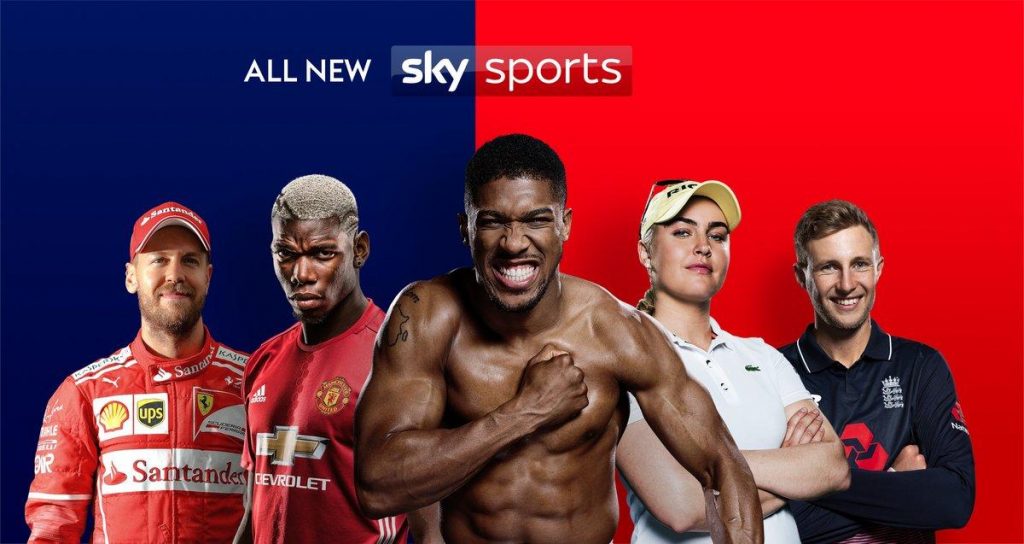 While music, film and TV have moved in the right direction, live sports continue to lag behind in the value stakes. In fact, it’s still moving in the wrong direction.

In 2017/8 The Ashes is on BT Sport. Every other England test is on Sky. The split in coverage mirrors what we’ve seen football, rugby, F1 and so much top sport since British Telecom emerged as the only company with the resources to really, really challenge Sky on a sustained basis. Sky customers pay more for less and indulge another Pay TV provider and pay up to £28 a month extra (BT Sport in HD through Sky) to retain access to that content.

According to Freesat, sporting fans are paying as much as £50.50 a month to stay up to date on matches every single month. In a Freesat poll, a quarter of sports TV customers said that they only watch football That's an average of £100 per household.

Are sports fans supposed to accept that’s ‘just the way it is’ and cough up? Or miss out?

Many found Kodi havens because rules don’t allow them to watch their team every week. In the US, the greed is also evident, NBC Sports took a third of Premier League games away from subscribers and put them behind a $50 a season “Gold” they called it.

people will find it easy to live with their own justifications for frequenting illegal streams, especially in the UK where Brexit is already shrinking regular folks’ disposable incomes.

It’s time for BT & Sky to be honest with themselves about why people need to pay so much?

Latest KODI News in 4K   Allot of  3rd party addons down, Rumors of viruses and what addons are still avalible. Check out the latest news in the husham kodi news Travel Check out the […]