After the recent Shut down of Xtream Codes allow of IPTV resellers struggled to bring back their IPTV service back to the public. Xtream Codes was the most popular IPTV panel that allows IPTV providers to manage their own IPTV service and also manage their customer database. It was without any doubt the most popular and more user-friendly platform for IPTV management.

Why Was Xtream Codes Shutdown?

All started in the City of Naples in a small apartment, The Italy GdF Police or finance police had arrested a team of IPTV providers by capturing Italian paid tv channels and then streaming them online. GdF found a lot of Italian Sky TV decoders that they re-streamed the channels online. The IPTV channels were found selling Sky Italian TV and promoting his service on a Facebook page and that was what caught the attention of the Police. Upon further investigation on the IPTV providers infrastructure, they noticed they were using Xtream Codes IPTV platform and since there were also foreign channels involved they contacted other countries authorities as well. And in one Amazing Police Action of Joint force named EUROJUST. Eurojust raided the Xtream Codes panel/backend servers and took down over 50 million users connected to IPTV in one operation.

Today I bring you replacements for the famous IPTV Panel, with Xtream Codes IPTV Panel gone, Legal or Not, The panel served a function that is needed in the Video Streaming platforms. There are still allot of official TV stations using Xtream Codes backend as their server software and most are now looking for a replacement for the panel since Xtream Codes has left the scene. 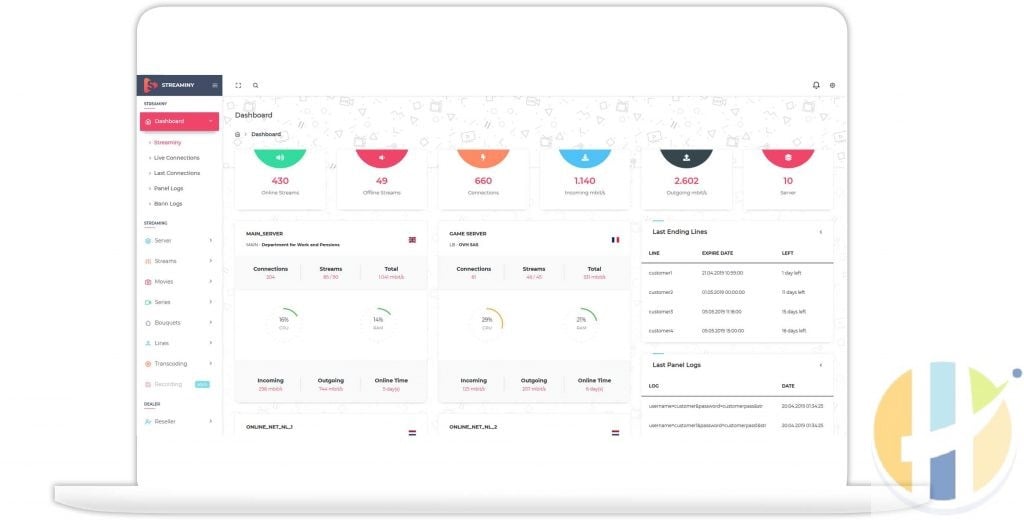 The company started in 2018, providing a powerful Panel. The Streaminy panel helps to capture, deliver and transcode video streams. The application is been used already by many worldwide companies, features include the use of the panel for IPTV, OTT, cloud services and protected in-house video surveillance systems.

Probably the more advanced panel in the market and the closes that can be called an Xtream Codes Replacement. The Panel is amazing and very simple to set up. However, it can become so hard to set up for a novice. Xtream-UI is a discord only company, providing software update via discords to their customers as well as accepting payment only via bitcoin. 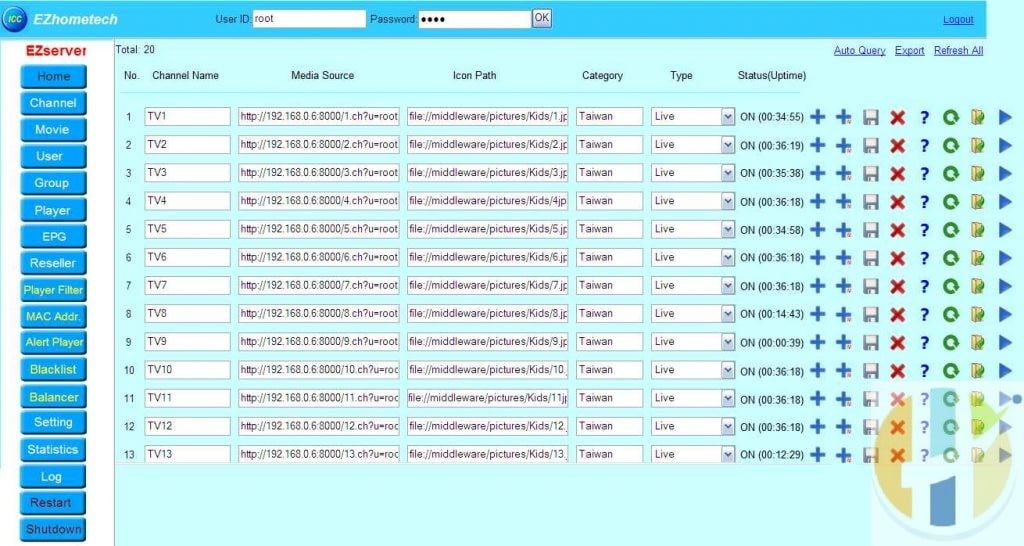 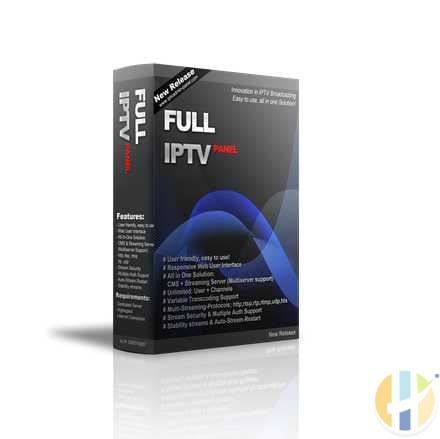 Come to my least complicated IPTV Panels and probably the closest to Xtream Codes out of the rest of the other Panel replacements.  Since Xtream Codes had disappeared the IPTV Admin Panel team had received an overwhelming of orders for IPTV Admin Panels. The team had to close down sales due to the demand to try to keep up with the orders that are coming.

Click here to get more information about IPTV Admin

Personally speaking I would always go what is easier to install any software, and I think IPTV Panels should no different, this is why I think the best replacement would be an application designed to be installed on your hardware with just a few clicks and the above does make it sound really good with the exception of the open-source app which I think will leave new users that want to get things started immediately and replace their databases from Xtream Codes to the new panel struggling. Only a few of these apps listed will allow database migrations from Xtream Codes which mean whoever needs to start the replacement process, is going to need a quick hands-on on all the applications to compare.

Today I bring you replacements for the famous IPTV Panel, with Xtream Codes IPTV Panel gone, Legal or Not, The panel served a function that is needed in the Video Streaming platforms. There are still allot of official TV stations using Xtream Codes backend as their server software and most are now looking for a replacement for the panel since Xtream Codes has left the scene.

With IPTV EASY YOU CAN SEE ALL THE TV YOU WANT, WHERE AND WHEN YOU WANT, from your iPhone or iPad, the channels of your country, the international broadcasters. Wherever you are! Just have an […]

Use Protection Kodi Kodi Browse our Fluxus Television set Kodi set up guideline right now and discover how to configure Fluxus IPTV inside of Kodi now. Fluxus is a well-liked IPTV supply that features reside […]

Selling ‘pirate’ IPTV packages and subscriptions to the public is a growing market, with the obvious potential to end badly for anyone involved. IPV 728×90 (set 3) With that in mind, there’s a growing trend […]