While streaming online, you are in a serious threat that Governments and ISPs could track your identity for streaming copyrighted and geo-restricted content. So it's better to Hide your IP and your identity. It is strongly recommended to grab one of our Firestick VPN deals to have anonymous and safe streaming.

I strongly recommend NordVPN, one of the most popular and fastest VPN. It unblocks all the odds against streaming and ensures 100% security for you and your system. Get high streaming and downloading speeds, neglect ISP throttling, etc using NordVPN as the VPNs are not only meant to be used by Kodi users. It is a must-have for the Firestick users too. Moreover, you will also get a 68% instant discount on a 2-year plan. 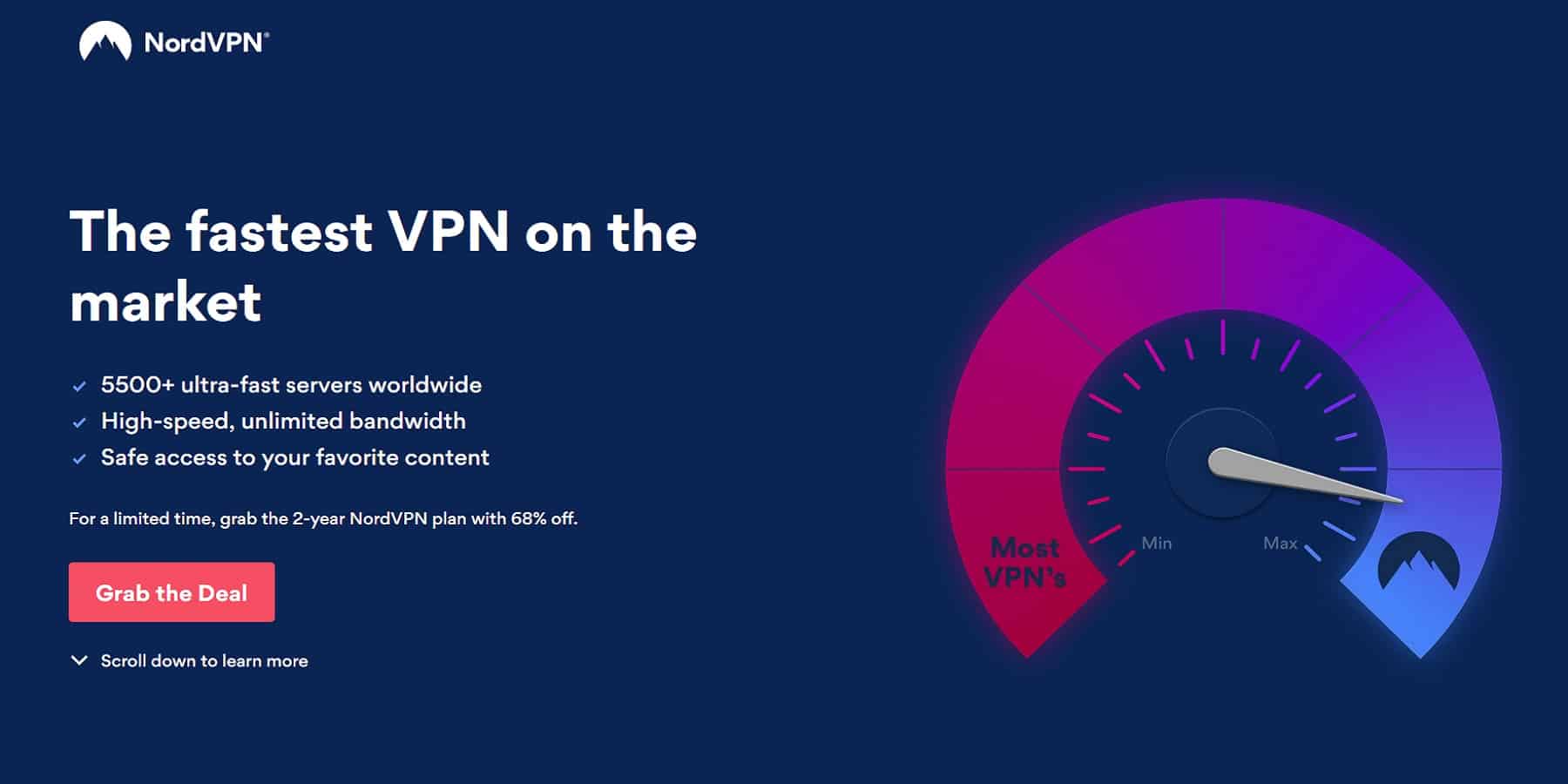 How to Fix the BBC iPlayer not working Issue on Firestick

You can find the fix for the BBC iPlayer on your Firestick below.

There are possibilities that by updating the BBC iPlayer app to the latest version, you can fix the not working issue. So, update BBC iPlayer on Firestick by following the steps below.

1. Select the Applications icon from the home screen of your Firestick.

2. Then, select the BBC iPlayer app from the list of available apps.

3. Press the Home button on your Firestick remote and select the More Info button.

4. If an update is available, select the Update button.

5. Then, the BBC iPlayer app will be updated.

6. After updating BBC iPlayer, you can open the app and check if it is working or not.

Everyone loves to update their device’s firmware to the latest version because of the security and add-on features. So, you can also update your Firestick device and get these features and start running the BBC iPlayer.

1. Open the Settings on the home screen of your Firestick.

2. Select My Fire TV. Next, choose About.

4. If an update is found, automatically, the update will start to download.

6. Then, the latest update will start to install on your Firestick device.

7. Now, you have successfully updated your Firestick to the latest firmware.

8. You are now open to checking the status of the BBC iPlayer app.

The BBC iPlayer on your Firestick device may have slowed down because of the Cache and data stored on it. So, that’s the reason why the BBC iPlayer is not working. So, try removing the app data and Cache of BBC iPlayer.

1. Select Settings on the home screen of your Fire TV and choose Applications.

3. Next, choose Clear data. Then, the data of BBC iPlayer will be cleared.

Uninstall the BBC iPlayer by selecting Settings > Applications > Manage Installed apps > BBC iPlayer > Uninstall. Then, follow the steps below to reinstall BBC iPlayer on your Firestick.

1. Select the Find tab from the home screen.

2. Then, choose the Search tile.

3. Search for the BBC iPlayer app and choose it from the search result.

5. Now, the BBC iPlayer will start to download and be installed automatically.

6. This is the latest trick you can use to start making the BBC iPlayer work again.

It is unfortunate that the BBC iPlayer is not working on your Firestick. So, if you are found to be in that situation, you can use the fixes you have learned in this article. Also, you don’t have to think so hard because you can fix the BBC iPlayer not working issue within minutes by applying the tricks you have learned from this article. Also, you can comment below in the Comment box if you have any queries.

Instagram not working: When will Insta be back up? Latest status update

[ad_1] Hundreds of social media users reported issues with the Instagram, Facebook and Messenger apps on Wednesday. There has been a major spike in reports according to a site monitoring the performance of websites, apps […]

How to Install KOCOWA on Firestick

[ad_1] KOCOWA is an online video streaming platform that is similar to Prime Video and Netflix. This channel primarily focuses on Korean movies and dramas for US audiences. It is headquartered in the US but […]

[ad_1] Anime and cartoons are both very different, even though many people often assume they are the same. Anime is primarily from Japan and has a unique look and feel that does not exist with […]