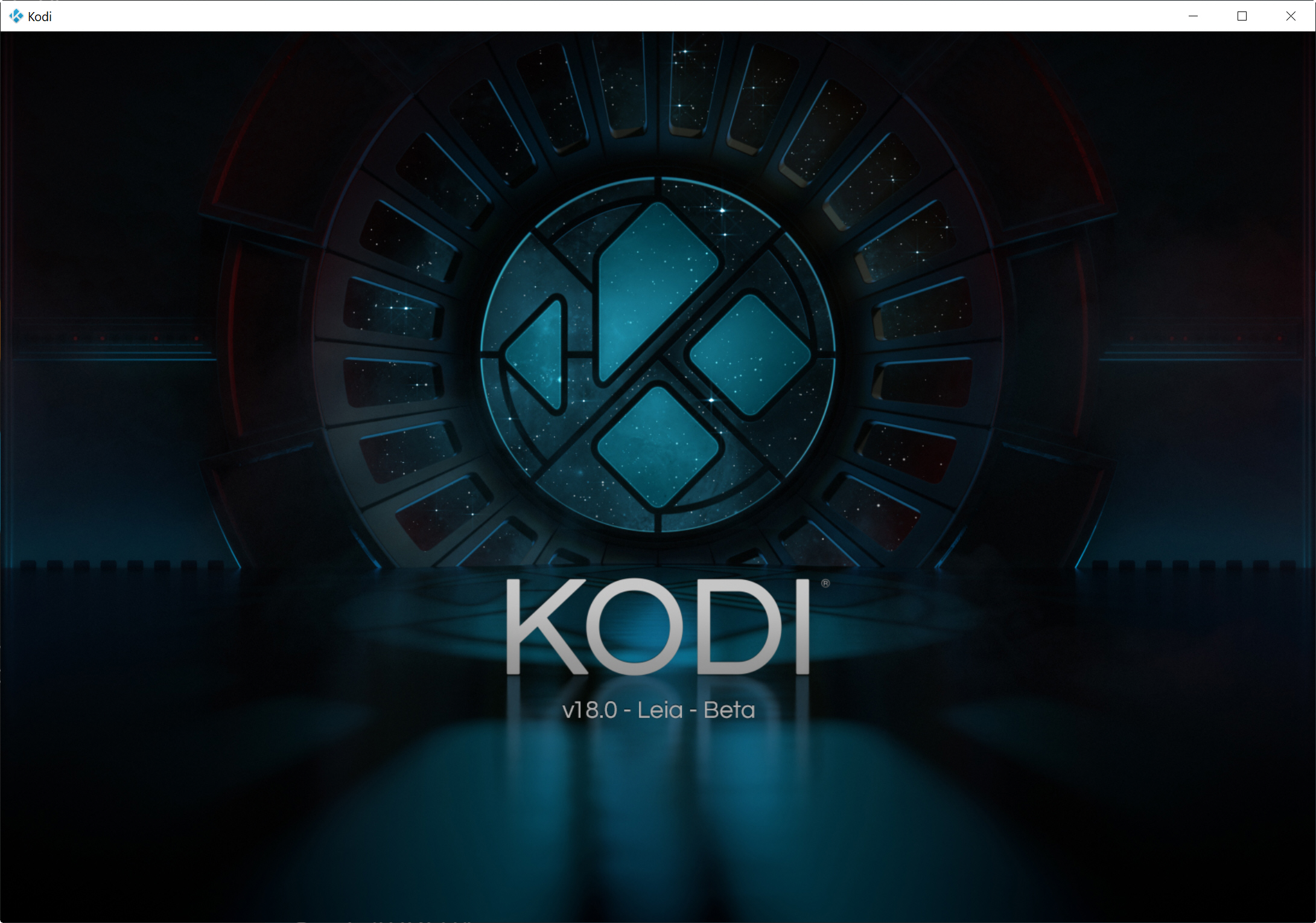 The recent roadmap for Kodi 18 ‘Leia' planned for four beta versions, followed by two release candidates, and then the finished thing.

That plan has gone slightly out of the window, however, as today the Kodi Foundation releases a fifth beta. This is the final beta release and fixes a number of issues.

The main changes worth mentioning in Beta 5 are:

To download the new beta, go to the Official download page, select your platform of choice and you'll find it under the pre-release tab. For Android and Windows there is an easy-to-use download add-on available in Kodi’s repository.

Under siege, third-celebration Kodi addon system, has introduced the resignation of its founder. Adam Lackman, who is getting specific by Canada’s top telecoms organizations in a copyright infringement battle, suggests he will give up admin […]

Use Protection Kodi Kodi MPAA Shut down Kodi Covenant Addon Repository After Threatens Developer JSergio123   KODI Users have lost the use of Covenant, Bennu and DeathStreams,  displeased to hear that the Colossus repository has […]