BT and SKY have had a good year in KODI BOX Crackdown.

Sky and BT are now setting comfortably on a big hill that they are winning the war against KODI BOXES. 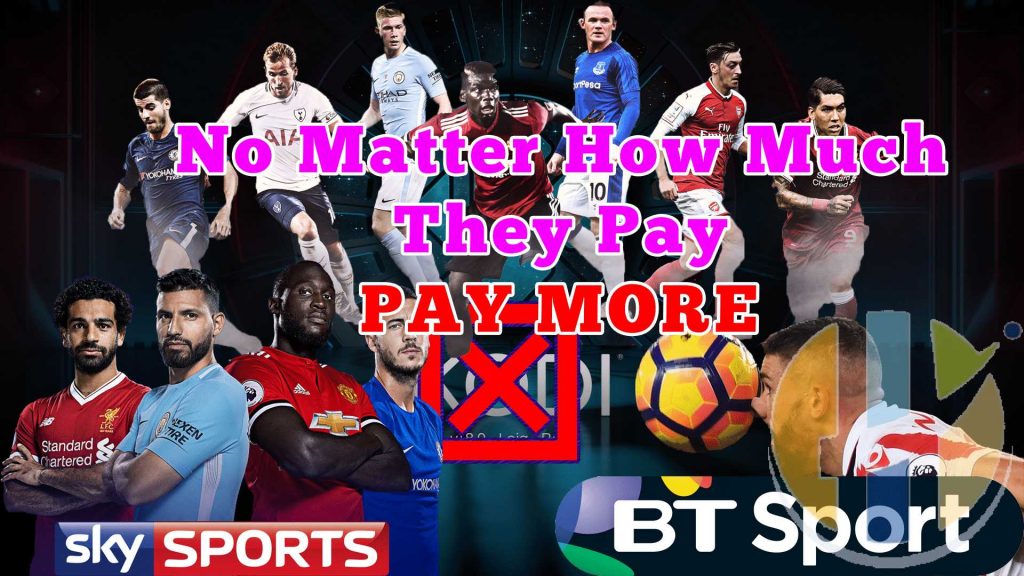 When young, there was no question about whether we’d be able to watch the sporting events for example the Ashes. ‘Turn on the Telly' thats it. With time, we all needed a Sky subscription to watch most of the sports. Over Time family pay from as little as £10 a month and increased over time to over £150 a month. Excluding Broadband fees.

You would have though that both Sky and BT, would be now working in making it cheaper for the average homes, instead they brought in, Pay Per View for special events now, pushing the price for monthly events for minimum £20 a month.  Despite the Pay per very event in the UK  is still cheaper then other countries, for example in the USA Pay per very can rise up to $100 dollars per event depending on the event, this still should be counted as extortion from the house hold user.

All this is just the tips of a very big ICE BERG of news.

In 2017 and 2018 SKY and BT started sending cease and desist letters and being hand delivered to suspected developers of Kodi add-ons. Instead of putting all this effort into intimidating developers, these content providers would be better served by focusing their attention on understanding consumer needs and meeting them half way.

Who knows what will happen next, we might get a police man walking to our living room 4 times a day making sure we payed again for today TV Time,ok I am joking on that, but who knows right?

Seriously speaking, I am worried on what will be next, and dont you wish that they should stop wasting their money on tackling this issue and perhaps reduce their monthly fees instead.

Sunday 22:00 UK Time will discuses the Primewire   The Live show tonight will take place at 22:00 uk time in the link below to discuses most of you Primewire issues and as usual it […]

Kodi 19 Matrix Download it now – Husham.com   The group at the rear of the massively-common Kodi media application has moved on to the upcoming edition of the media player. They declared the code-name […]